‘What’s just amazing about Mida … is that she basically represents life, Kaska life, prior to contact’

Mida Donnessey was a teacher, storyteller, craftsperson, healer, midwife, mother and grandmother, and a proud living window on traditional Kaska life and culture.

On Saturday, the First Nations elder died in Watson Lake, Yukon, at the age of 90.

“What’s just amazing about Mida — Auntie Mida — is that she basically represents life, Kaska life, prior to contact,” said Linda McDonald, a Kaska relative who worked with Donnessey for years.

“That’s very, very rare in this day and age, to have someone with those skills and knowledge.” 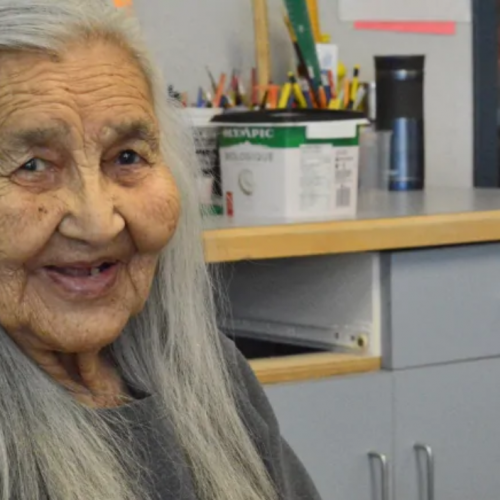 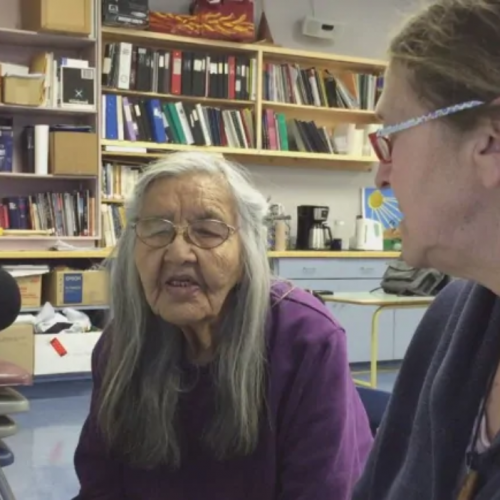 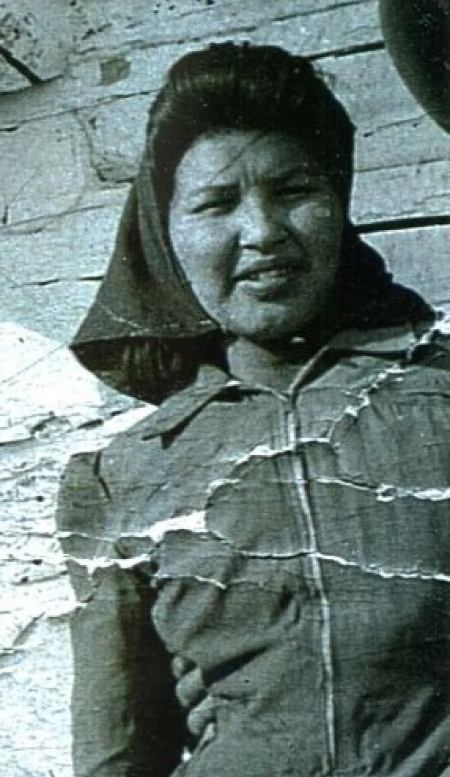 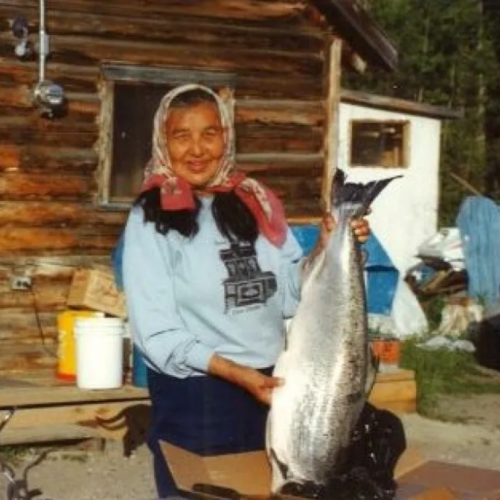 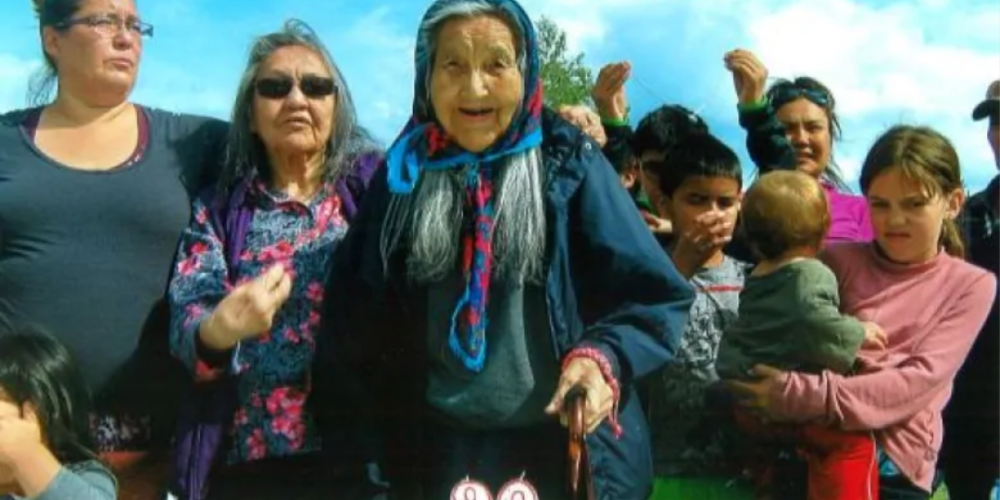 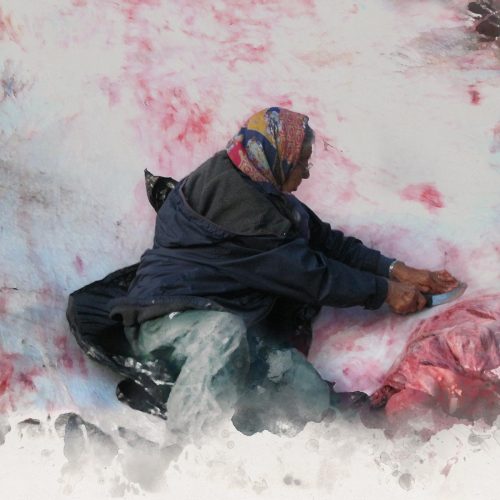 Donnessey was born in the McDame area of northern B.C., grew up in Lower Post, and spent much of her adult life in the Upper Liard area. She had 17 children, and is survived by 10 of them.

According to McDonald, Donnessey never attended “Western” schools but was a devoted student of her traditional Kaska culture — the language, the teachings, the skills, and the values. She absorbed it all, lived it, and shared it throughout her life.

McDonald recalls a time she was working with Donnessey to tan some moosehide. Donnessey took her to the riverbank and found a stone.

“She said, ‘this is what we’re going to use to make a traditional scraper.’ And she took that stone and found a rock and chipped it in just the right place to use to work on the hide,” McDonald says.

“That’s a centuries-old skill that she was still doing … so that’s an example of her intelligence and genius.”

As a midwife, Donnessey delivered about 40 children, McDonald says. As an expert on traditional medicines, she helped many more.

Donnessey had “incredible knowledge” about plants and their healing properties, McDonald said. Every year she would collect natural medicines to share with whoever needed them.

“Mida was constantly looking out for people around her, her family, the people in community, the people at the school, to provide medicines and also to provide the teachings as to how to make the medicines,” McDonald said.

Donnessey was also a straight-shooter. Once she gave medicine to a man recovering after a car accident, McDonald recalled. The man was not known to be a good driver; he more often rode a bike.

“He came to see Mida after he was taken care of at the hospital and the first thing she said to him was, ‘why were you driving? You can’t drive, you don’t know how to drive!'”

A few years ago, Donnessey even went to speak at an international conference in Hawaii on Aboriginal languages.

She also helped researchers from the University of British Columbia as they developed an online dictionary of the Kaska language. Donnessey provided pronunciation and context for the Kaska words. Asked why, she said, “for the kids.”

Selena Pye, one of Donnessey’s many grandchildren, says her grandmother was a teacher above all else.

“She was just so proud to be Kaska,” Pye said. “She always took care of people, always cared about people, and always had stories about how to do things traditionally, the Kaska way.

“When she was talking with you, she was always teaching you. You’d think you were hearing a story about her life, but it was a teaching — everything was a teaching.”

Pye recalls how her grandmother would often say the opening prayer at different meetings. Pye didn’t always look forward to those prayers, because they were rarely brief.

“The prayers would last sometimes 20 minutes,” she recalled. “It took me a few years to realize that when Grandma had the opportunity to speak, she said everything she had to say in regards to her culture.

“I finally realized that that was my grandma’s job, as an elder.”