The Muskwa-Kechika Management Area (M-KMA) was established in 1998 after Kaska Dena Council negotiated a Letter of Understanding (LOU) with British Columbia regarding the implantation of the Fort Nelson Land & Resource Management Plan.

A Board was established to advise the BC Government on the management of the Muskwa-Kechika Management Area. The Board consists of eighteen members of which Corrine Porter (Daylu Dena Council), Bill Lux (Dease River First Nation), Peter Stone (Muncho Lake), and Danny Case (Kwadacha Nation) represent the Kaska regions in BC.

The M-K Act requires that there will be five local strategic plans completed prior to any resource development in the Muskwa area. The BC Government is currently working towards completing the wildlife plan, parks plan and the recreation plan.

Kaska Dena Council is exploring a Government to Government process for the M-K area along with the BC Government and other First Nations.

For further information, please contact Kaska Dena Council or the Muskwa-Kechika Advisory Board.

Read the Letter of Understanding 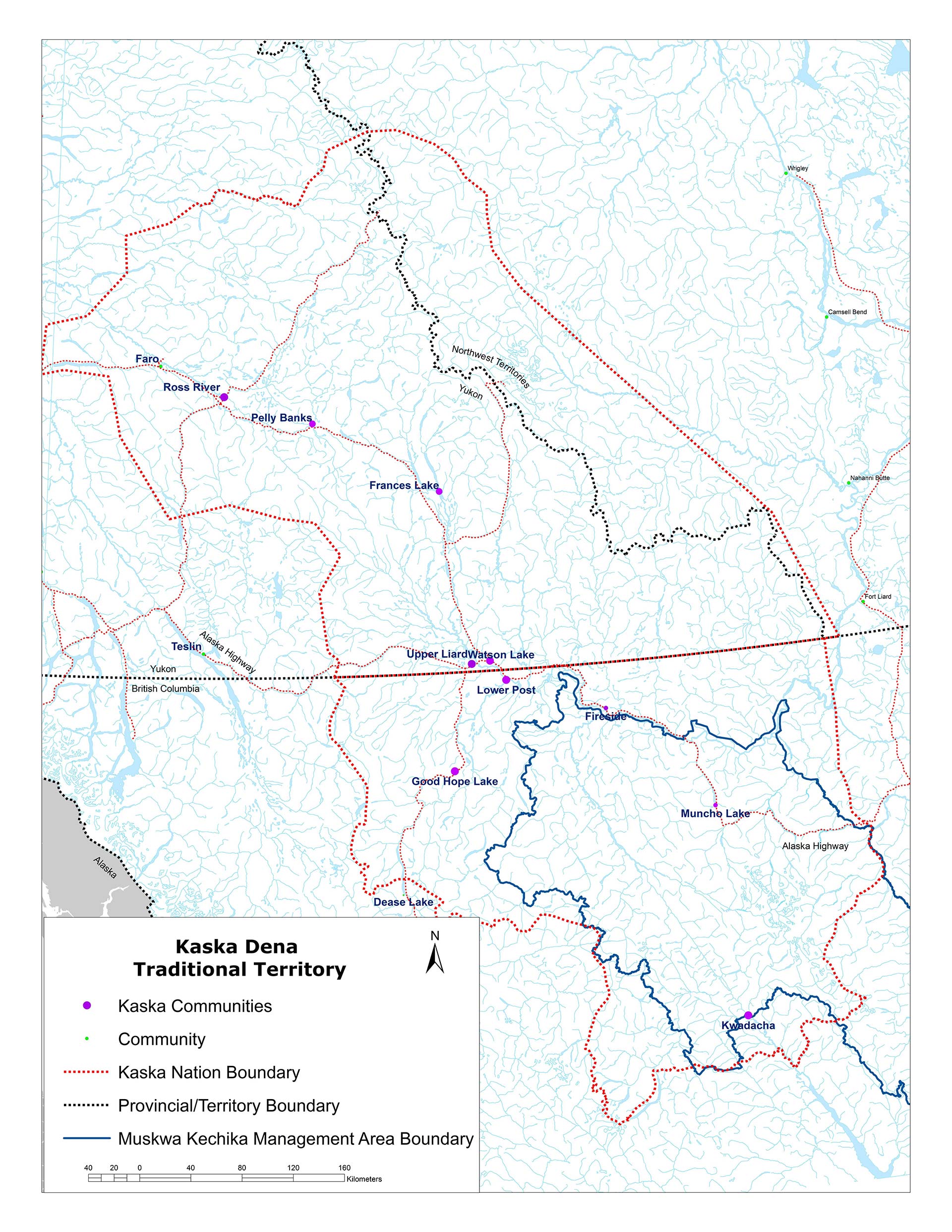 Kaska Dena Environmental Youth Camps are funded through the Muskwa-Kechika Management Board and are open to Kaska youth between the ages of 13 and 19. The camps are designed to give Kaska youth a deeper understanding of land management and resource issues and to assist Kaska youth in becoming better informed future leaders.

The youth camps provide an opportunity to learn about traditional land use practices from Kaska elders and to learn Kaska skills and crafts. The camps offer a diverse and challenging program with Kaska leaders, biologists, environmentalists and industry representatives. Invited speakers have included such notables as world renowned guide and expedition leader Martyn Williams. Martyn was the first person in the world to lead successful expeditions to the world’s three extremes – Mount Everest, and the North and South Poles.

The first Kaska Dena Youth Environment Camp was held in 1999 on the Turnagain River in the heart of the Kaska traditional territory. The next year, a special Millennium Youth Camp was held at the same location, hosting youth from seven countries and 22 First Nations.  The 2001 youth camp was held north of Kwadacha (Fort Ware) and in 2002 the camp was held near Muncho Lake.  Subsequent camps have been held at a variety of locations within the Kaska traditional territory. The 2009 youth camp, hosted by Malcolm and John Groat, was held at 30 Mile Flats, Liard River, and was attended by youth from Daylu, Kwadacha, West Moberly First Nation, Fort St. John, and Ross River.

Exploring the Kaska Dena Traditional Territory with other Kaska youth by hiking or on the water, helps create friendships and memories that will last a lifetime. If you aspire for academic excellence, or have an interest in acquiring a high degree of cultural awareness and land management and resource issues, plan to attend the next Kaska Dena Environmental Youth Camp. 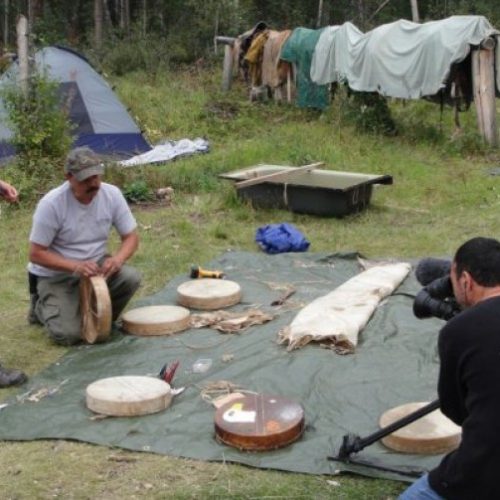 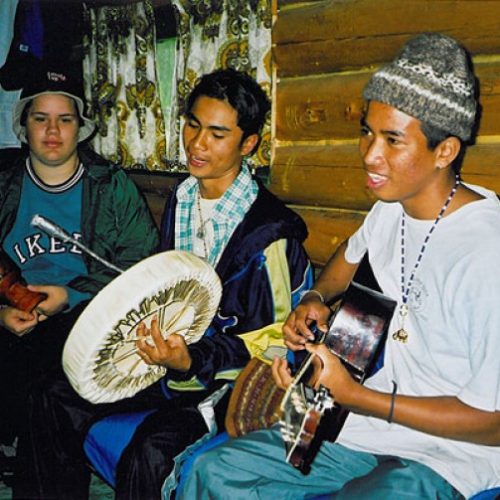 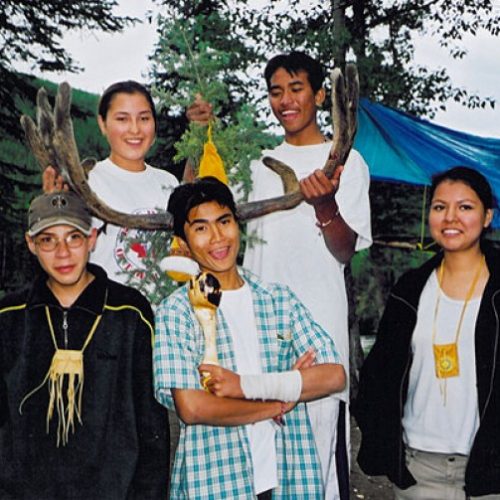 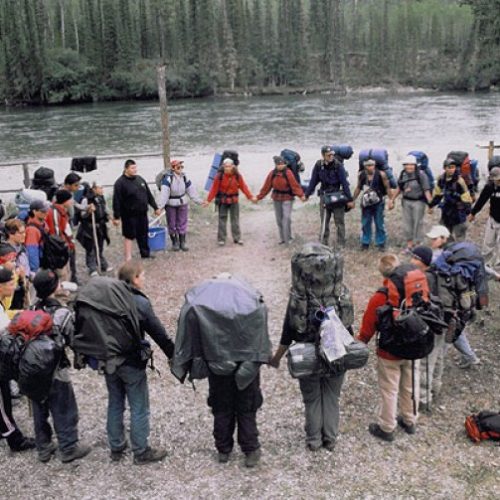 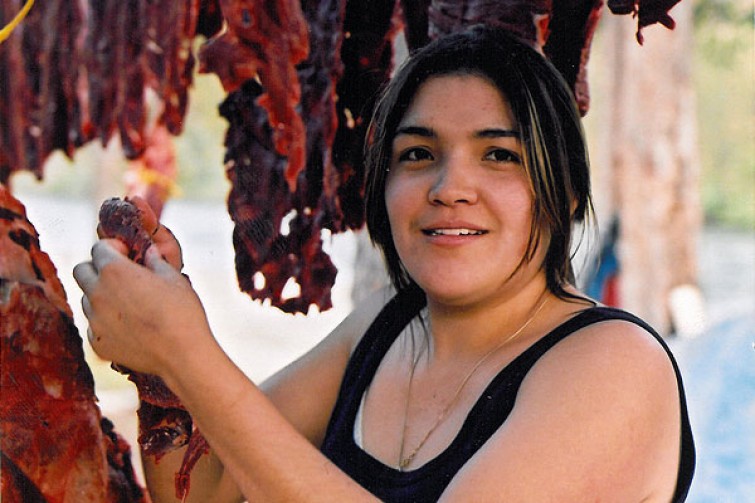 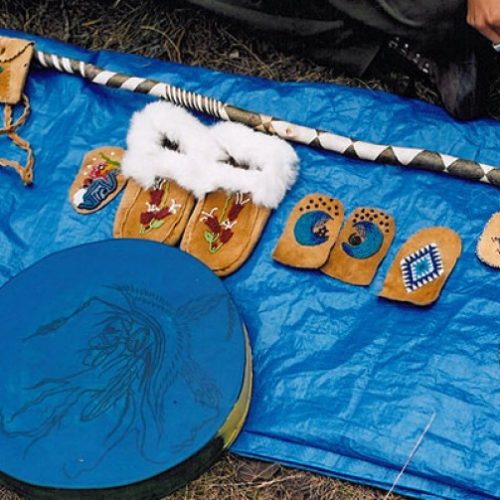 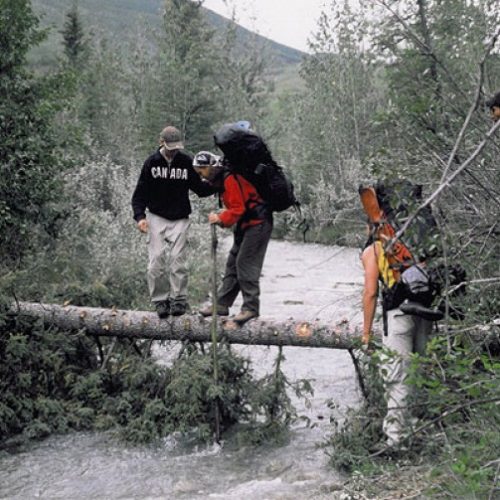 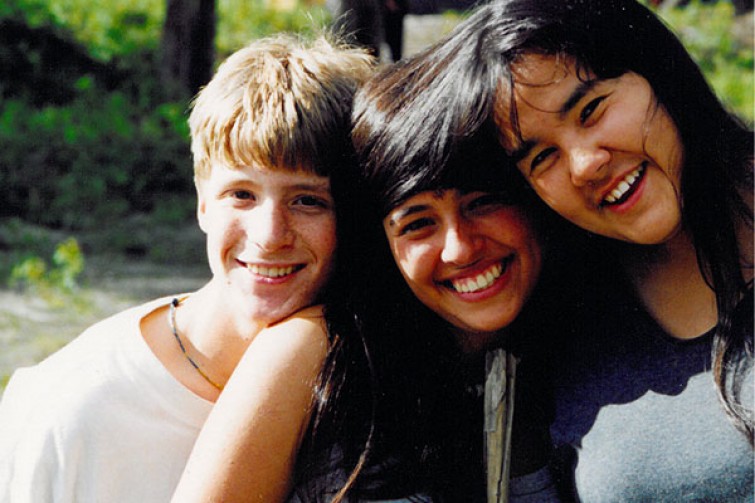 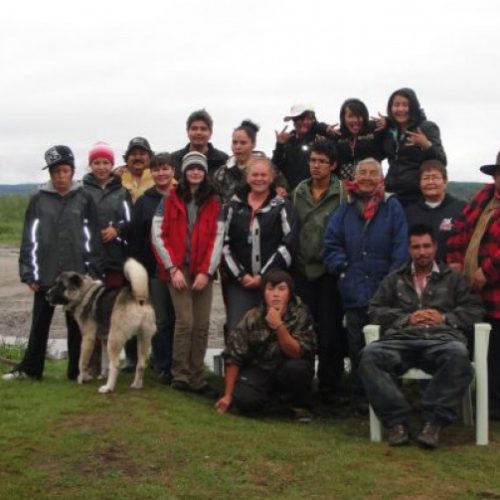 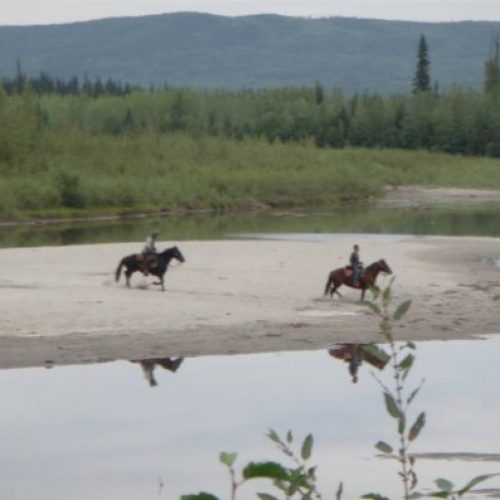 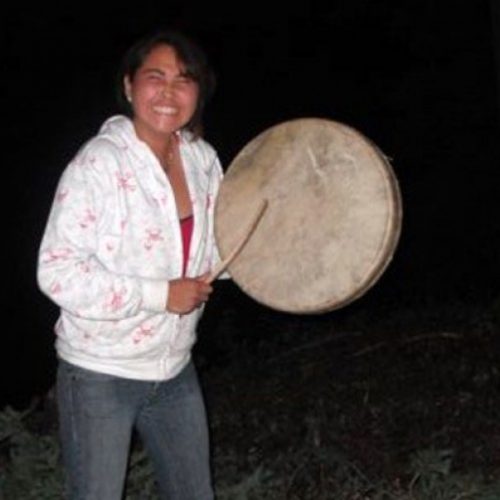 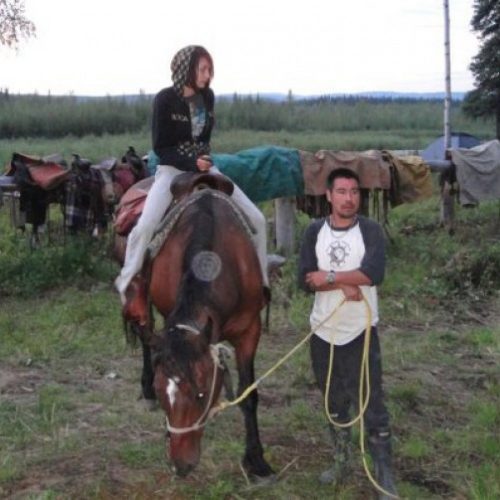 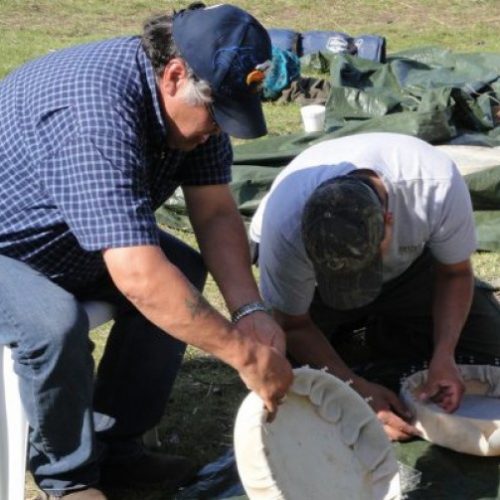 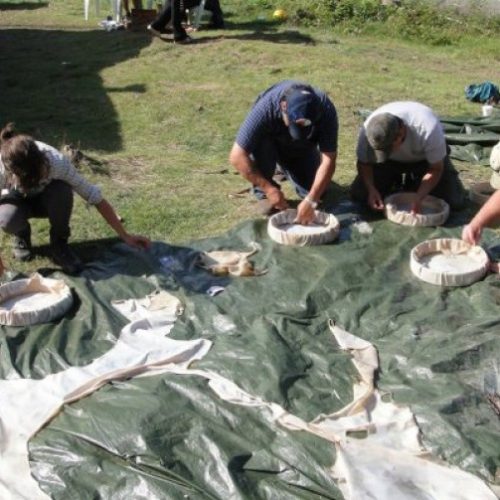 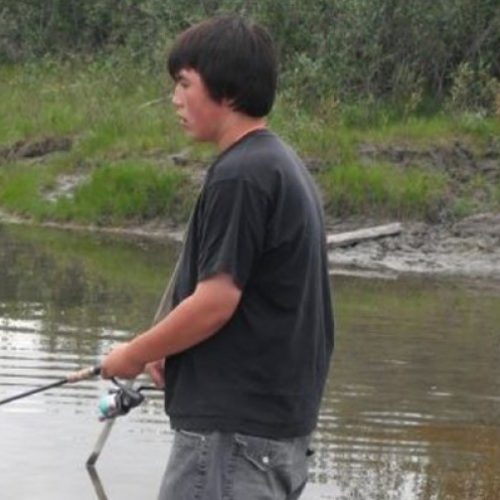 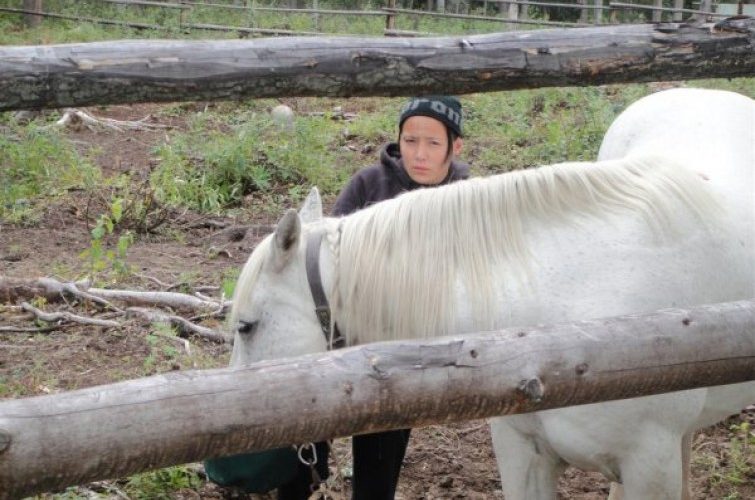 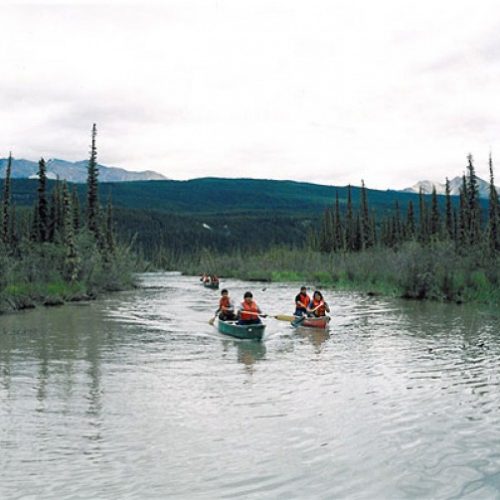