Our traditional territory is 24 million hectares (93,000 square miles), about the size of the entire state of Oregon. It spans three provinces and territories (British Columbia, Yukon, and Northwest Territories) and constitutes fully 25% of the Yukon Territory and 10% of the entire land area of BC. The majestic northern boreal forest regions of interior BC and the Yukon have some of the continent’s most expansive and impressive wilderness areas, with a great diversity of terrestrial and aquatic ecosystems. Extensive mountain ranges and wild rivers frame pristine boreal forest watersheds. Large free ranging populations of migrating neo‑tropical songbirds and waterfowl make their home in these diverse boreal landscapes. Only a few roads cross this region, one of the wildest landscapes on the North American continent. 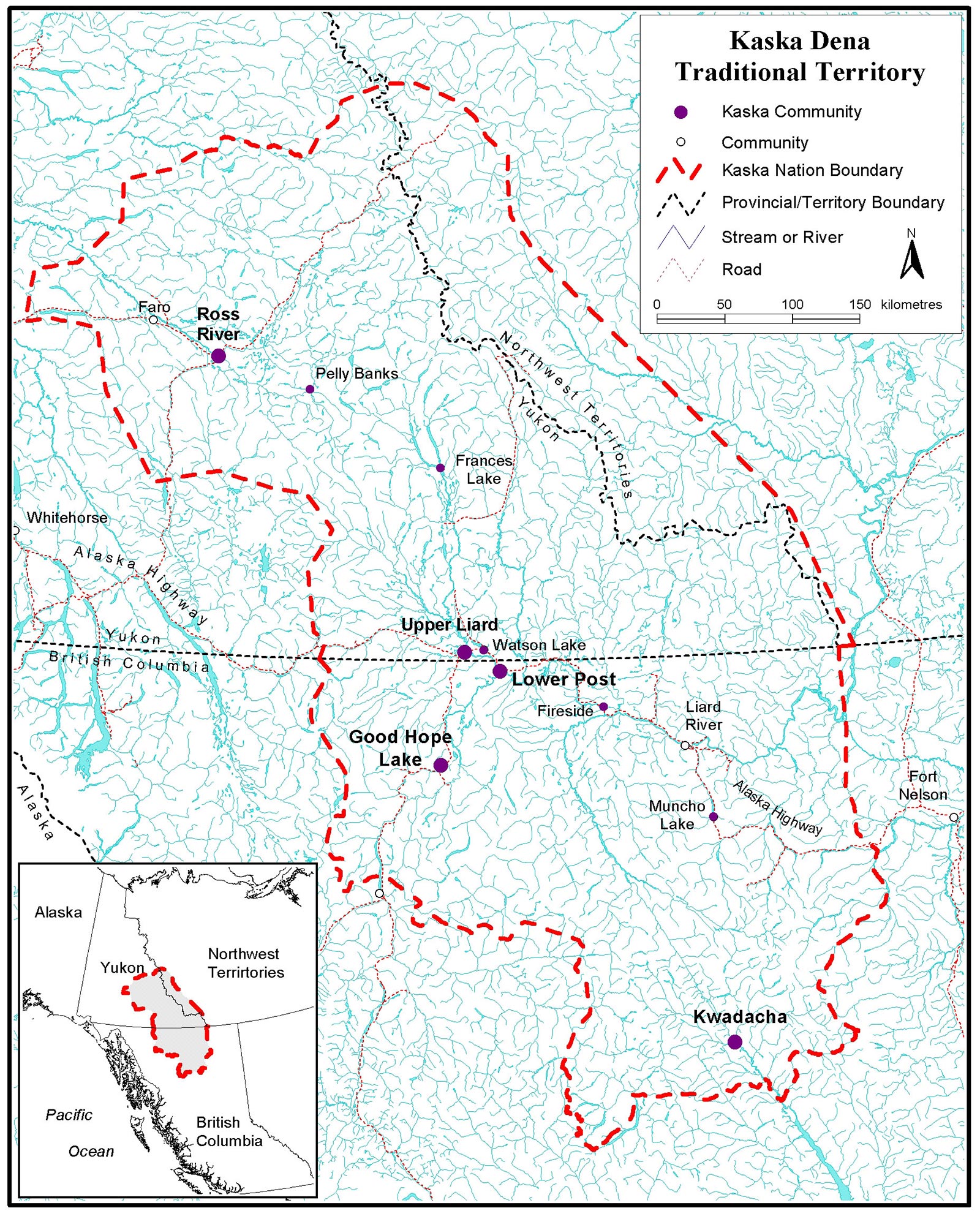 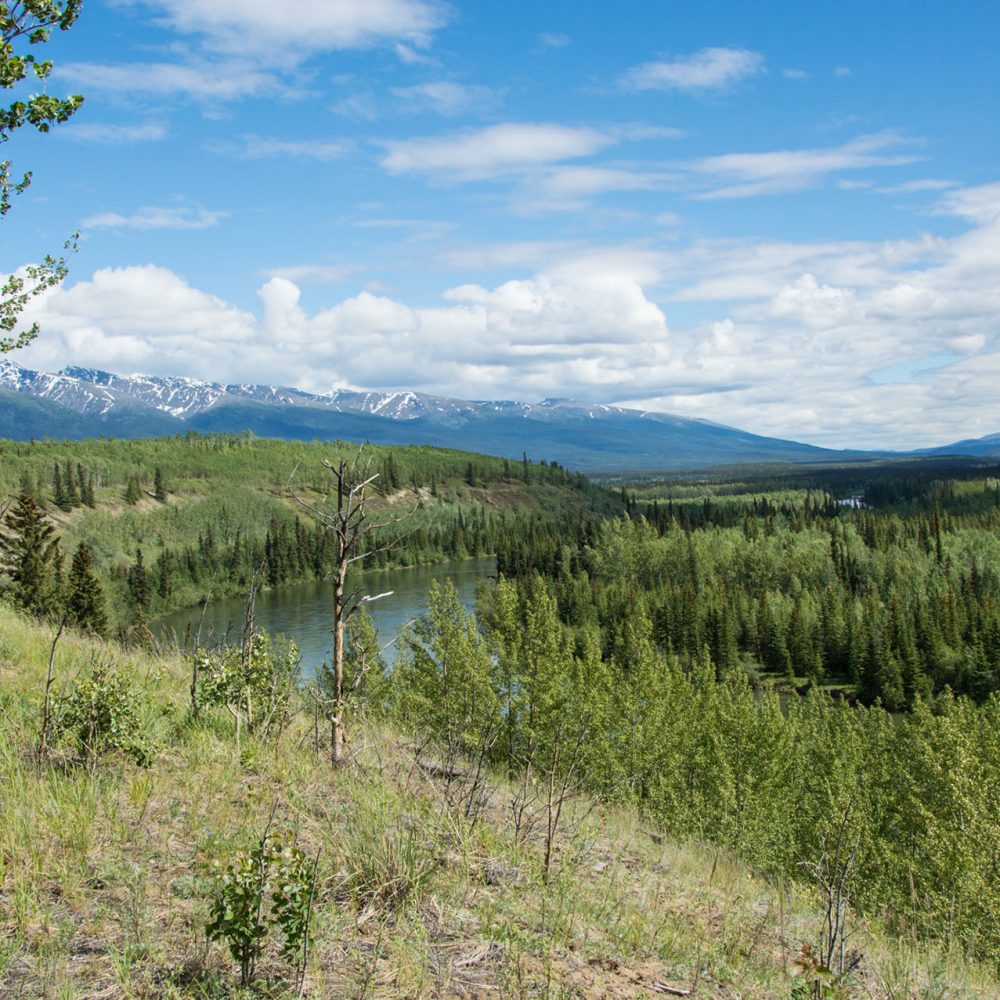 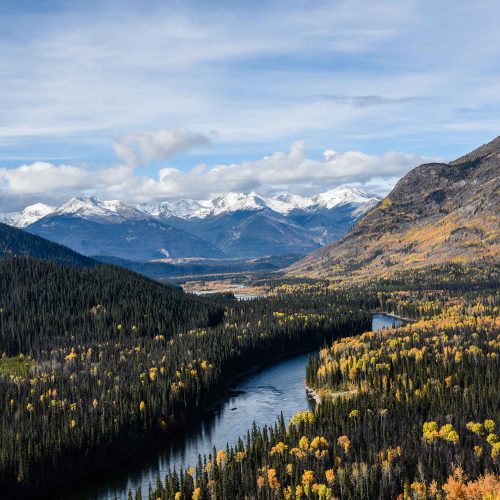 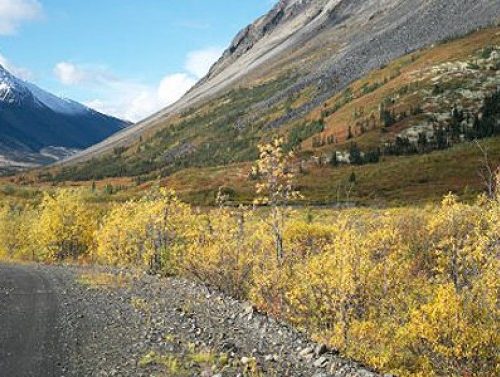 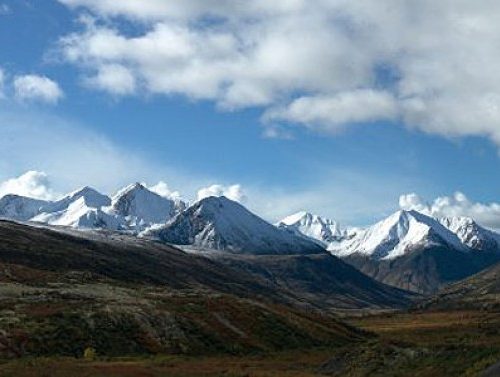 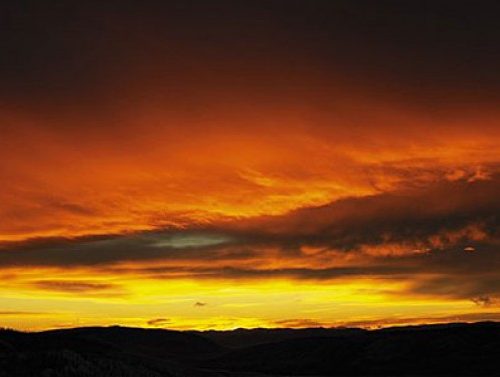 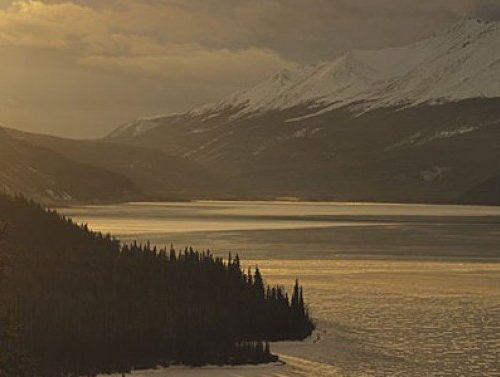 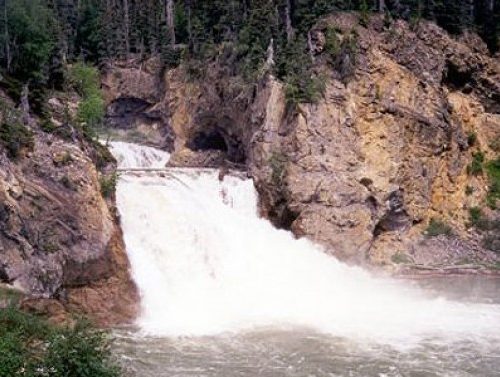 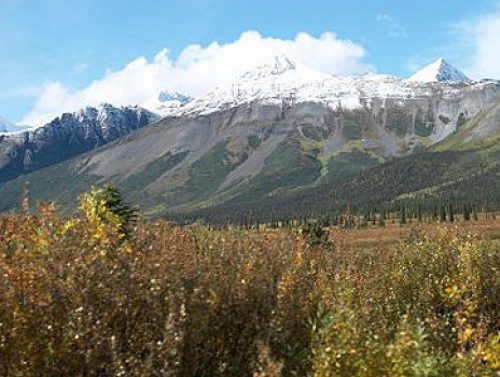 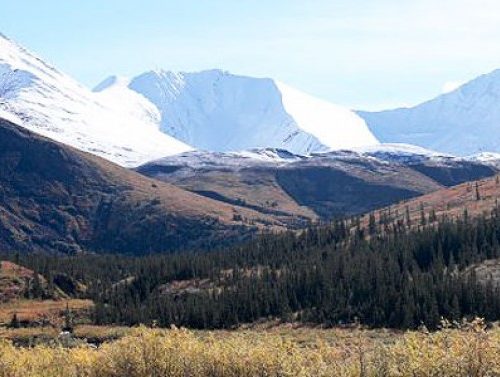 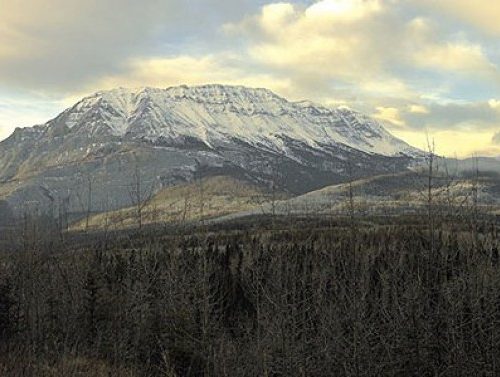 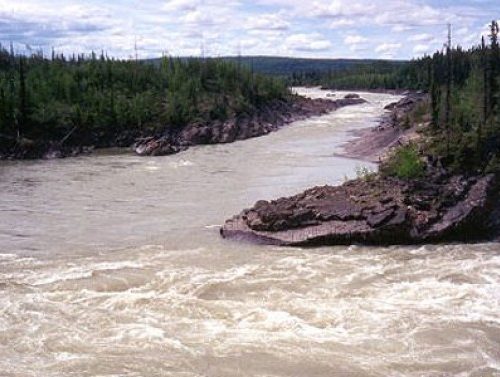 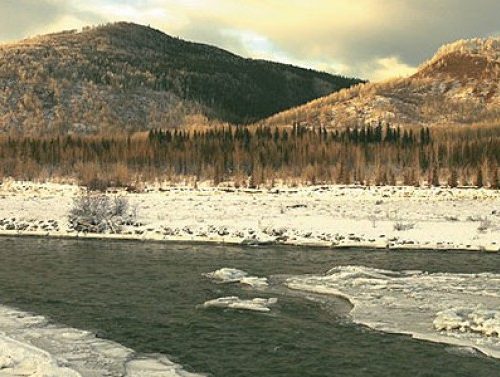 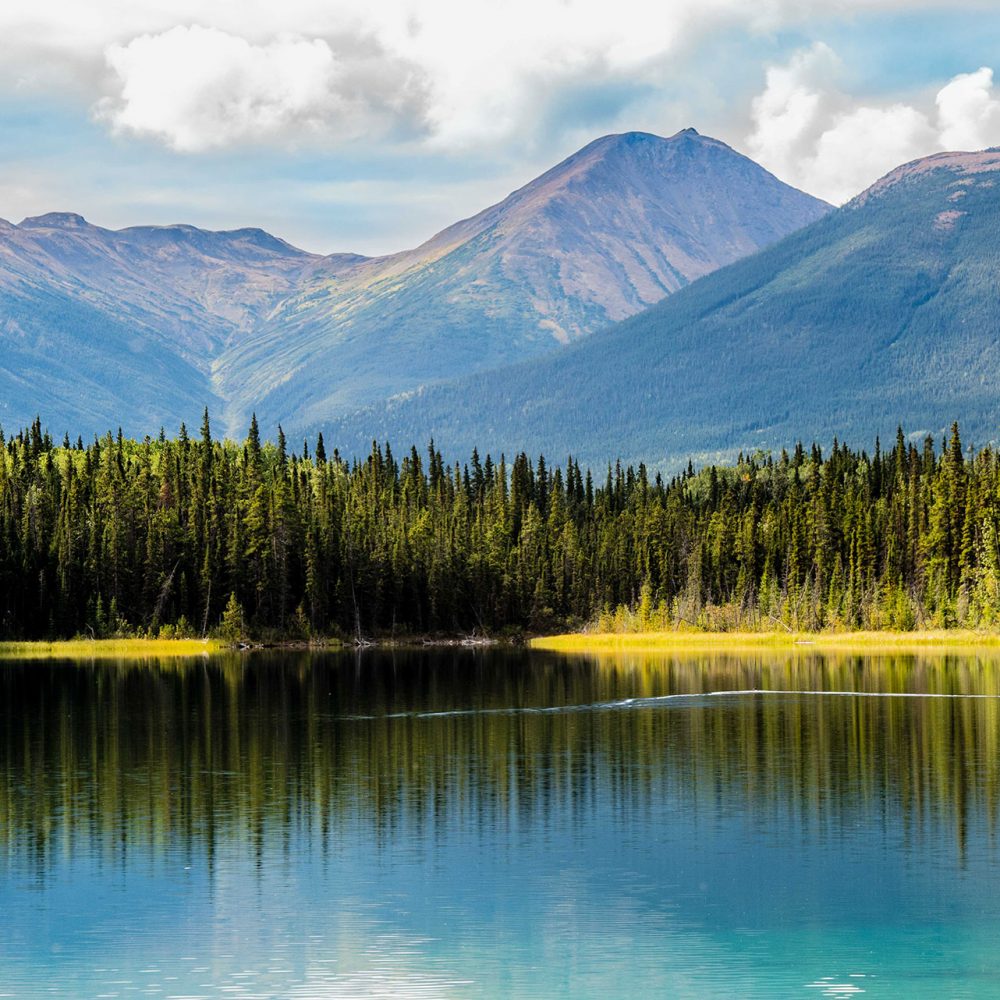 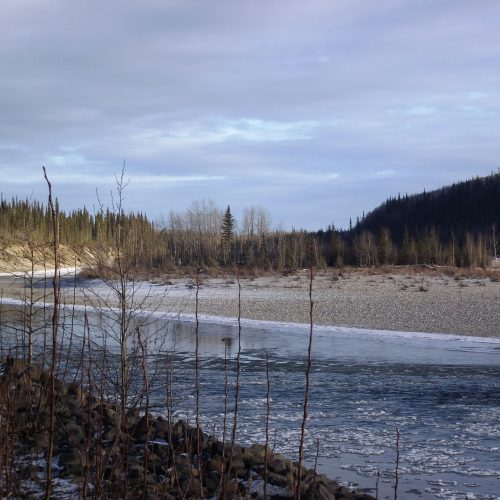 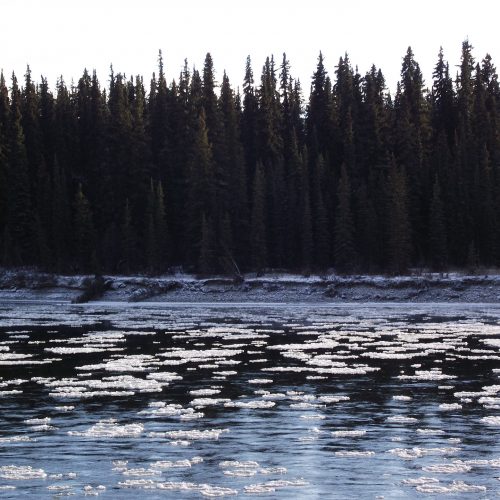 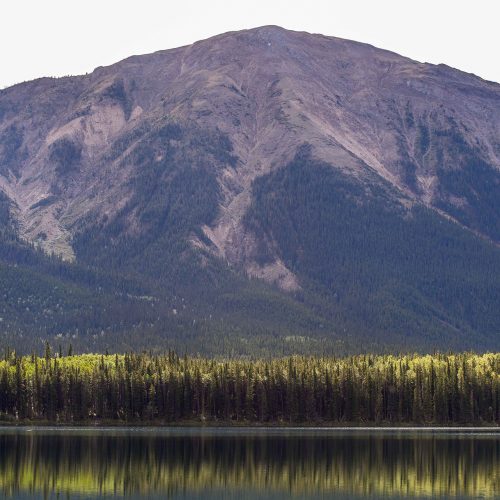