The Kaska Dena Drummers were formed back in the late 1980s. A number of youth, from Ross River, YT, took an interest in learning the traditional songs of the Kaska / Mountain Slavey people and have since been performing and sharing the awesome Dena drum songs.

The Kaska Dena Drummers have been invited to perform at a number of events, including: the Aboriginal Pavilion in Vancouver, BC, the Gathering Around the Fire healing and reconciliation gathering in Daylu (Lower Post), BC, the signing of the Strategic Engagement Agreement in Victoria, BC, the Moosehide Gathering in Dawson City, YT, the Ross River Cultural Exchange in Ross River, YT, the Adäka Cultural Festival in Whitehorse, YT, and the Kaska Dena Council General Assembly in Daylu (Lower Post), BC, in July 2014. 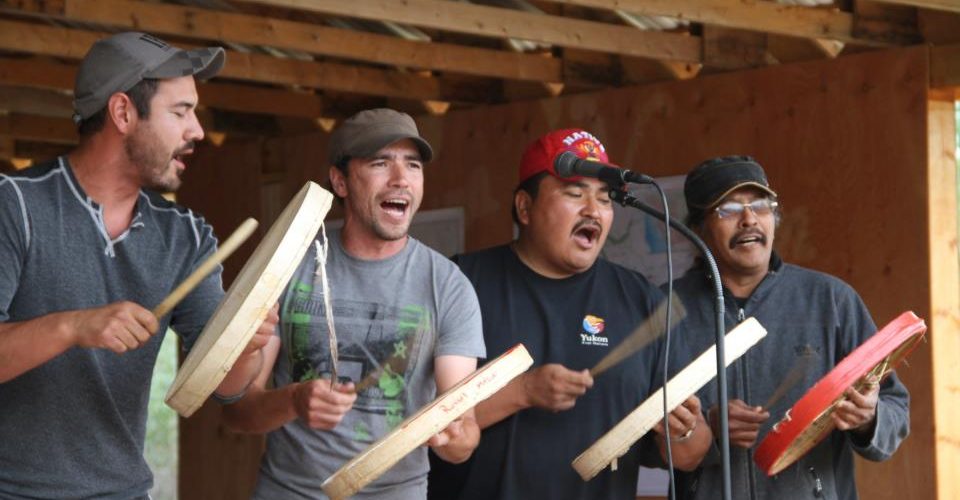 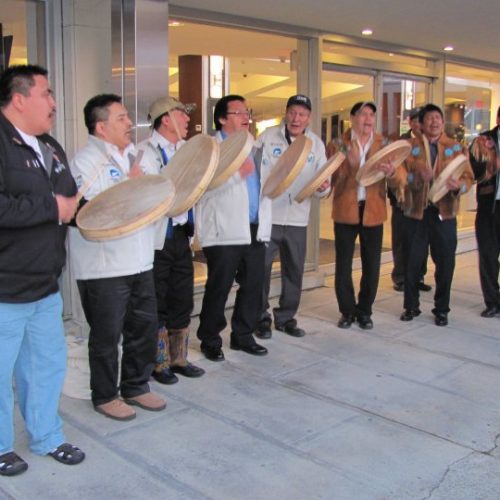 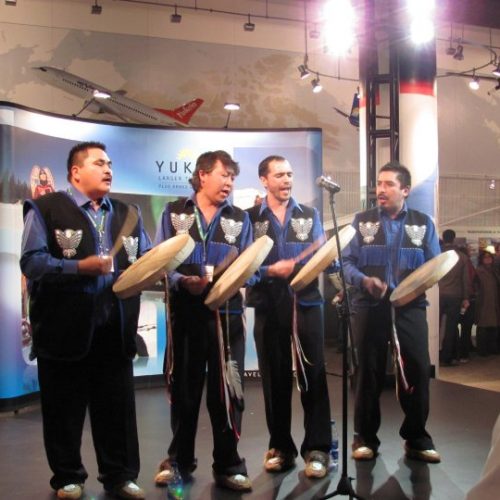 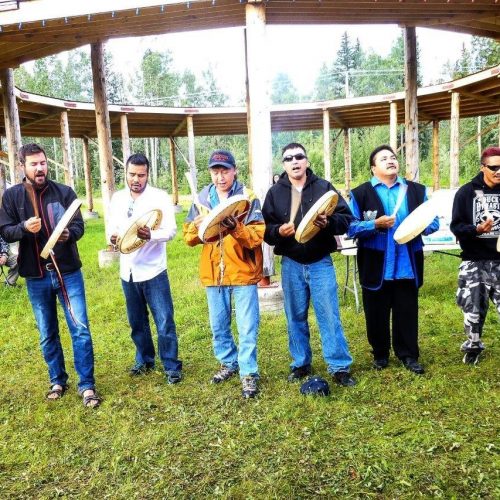 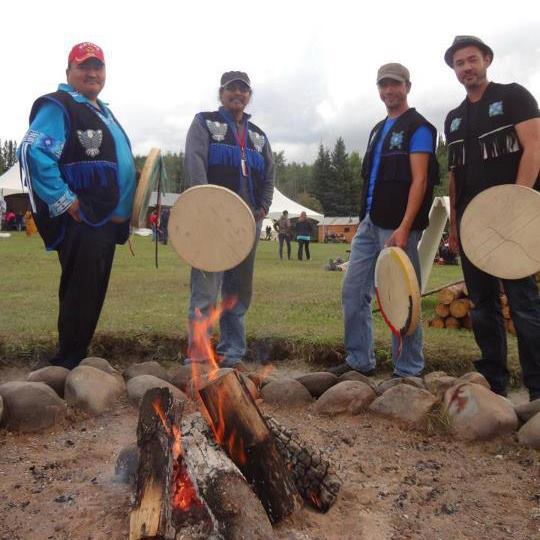 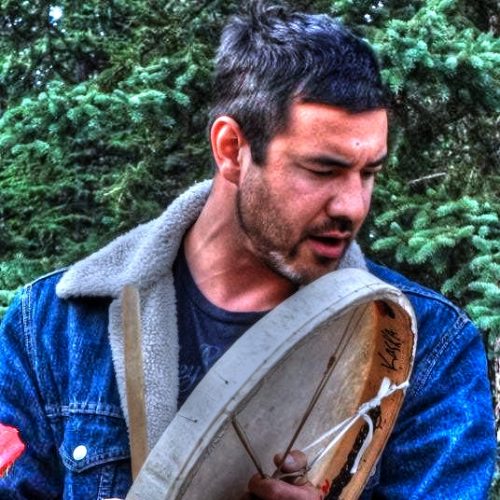 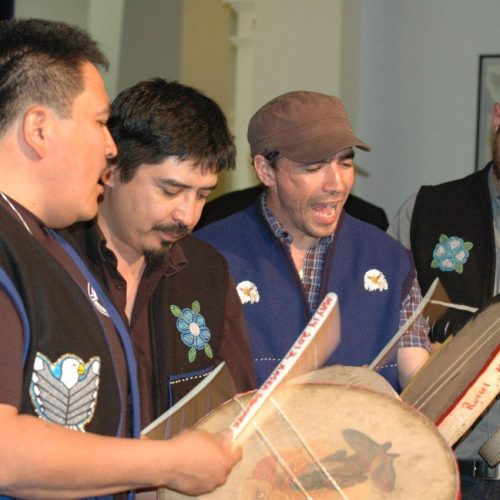 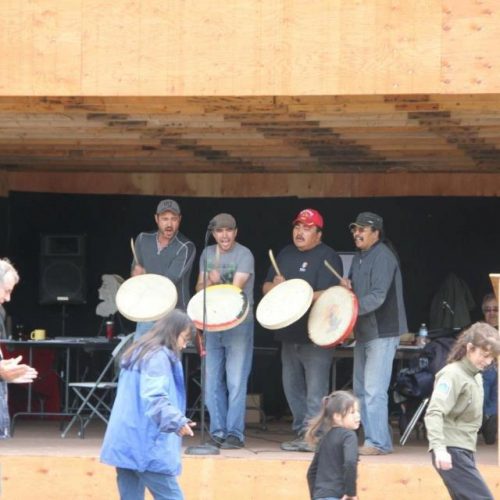