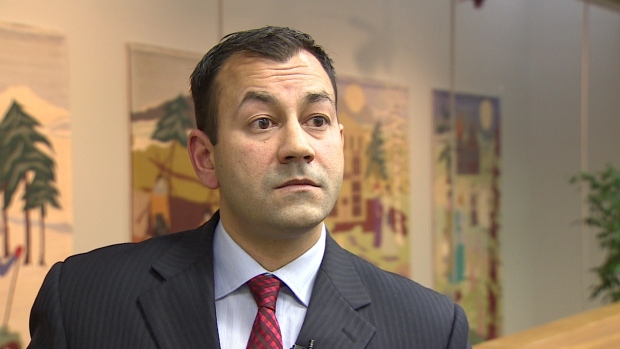 The Yukon government has banned mineral staking in the Kaska territory claimed by the Kaska Dena Council (KDC) and the Liard First Nation.

The government issued an order-in-council on Wednesday, banning mineral exploration activity for 90 days.

Yukon Mines Minister Ranj Pillai said the government made the decision after Yukon and Kaska Dena Council negotiators failed to reach an agreement.

A consent order from Sept. 2015 — signed by both the Yukon and the Kaska Dena Council — suspended the government’s duty to notify, consult and accommodate the KDC before allowing any mining exploration activities.

That suspension allowed the government to continue issuing mining claims, but the consent order expired on Tuesday.

“It’s a bit shocking for us to move in this direction,” said Pillai. He said the cabinet met with the leadership of the Ross River Dena Council, the Liard First Nation, and the Kaska Dena Council late in December.

“We felt that to be a very positive conversation. We committed to working with the Kaska,” he said.

But Pillai said talks broke down earlier this week.

“It’s perplexing to try to understand what just happened between having a very good meeting just over a month ago, to now, where we’re in a position where these talks have fallen down.”

Pillai said because they couldn’t come to an agreement, the Yukon “of course would have had to make a decision to put a moratorium in place.”

“Part of what we’re now hearing from the table, from the negotiating piece, is that what’s been open and publicly stated, is that the Kaska continue to assert that they have title to 100 per cent of the traditional territory. And as a government, we disagree with that,” Pillai said.

“We have a lot of different groups that are affected by this. We need to engage with the self-governing First Nations that have overlaps with the Kaska traditional territory, as well as the First Nations, transboundary groups, including Acho Dene Koe.”

He added that he’s “hopeful” there can be some agreement by May, when the moratorium is set to expire, but concedes that the Kaska file has stymied governments for more than 20 years.

The Ross River Dena Council has also been negotiating on this issue since 2013, with no agreement in sight.