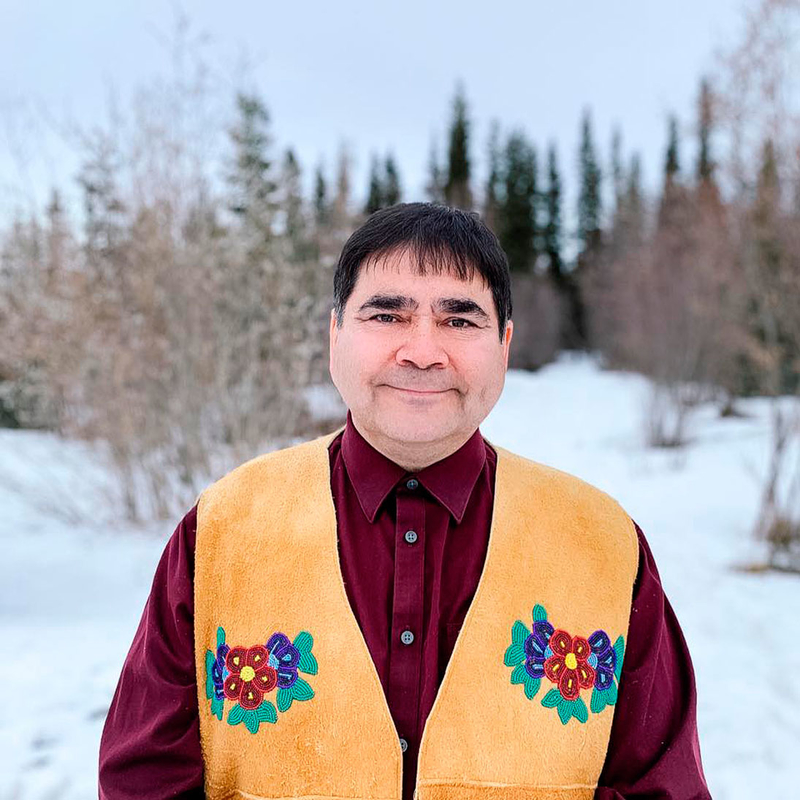 “I’m just so grateful and so honoured that the Kaska people have selected me to be their leader,” Charlie told the Star today.

The election took place on June 29.

Charlie spoke of prioritizing self-reliance, employment and harmony in the community.

“I campaigned on transparency and unity and building a path forward for everyone and focusing on elders and youth,” Charlie said.

“There’s a lot of division among the Kaska Nation and it seems to be that past leadership has encouraged that division, or didn’t know how to deal with it.”

Charlie said he wants to establish unity and common purpose with First Nation members and residents who are not members of the nation.

“If we develop programs that look at advancing not just the Kaska but everyone, everyone working together, we’re going to have their support,” Charlie said.

“I’m fostering that relationship with the people in town here,” he added, referring to Watson Lake.

Charlie’s vision of a unified purpose extends to include community RCMP.

“I’m not saying I want to work with the RCMP when they get in line and on the other side of barricades of First Nations people protecting their land,” Charlie said.

“But I support RCMP when they do community policing … and help us with our social problems.”

Charlie is also prioritizing reinstilling independence and self-reliance into the Kaska people.

“That once was an integral part of their lives, and through all the different types of policies and strategies from government and systemic racism have pushed them into a situation in which they find themselves now,” Charlie said.

The new chief also wants to see First Nation programming in the community that would be rooted in tradition and lend support to members who have accessed addiction treatment.

“We have got to develop programs that support young people and give them something other than falling back into the same situation than they were before,” Charlie said.

Programming would help youth reconnect with elders and traditional ways like hunting, trapping, fishing, learning the language and making regalia, he said.

Charlie was born in Watson Lake and recently returned to the Yukon from the N.W.T., where he worked for the territorial government.

He was elected chief with 80 votes, beating eight candidates.

Working with Charlie on council will be Edward Brodhagen, Amanda Brown, Derek Loots and Timothy Stewart. The three councillors won 124, 110 and 92 votes respectively, according to unofficial final results.

Harlan Schilling was elected deputy chief with 40 votes. He beat two candidates to the position.

The B.C. councillors are Malcolm Groat and Catherine Porter.