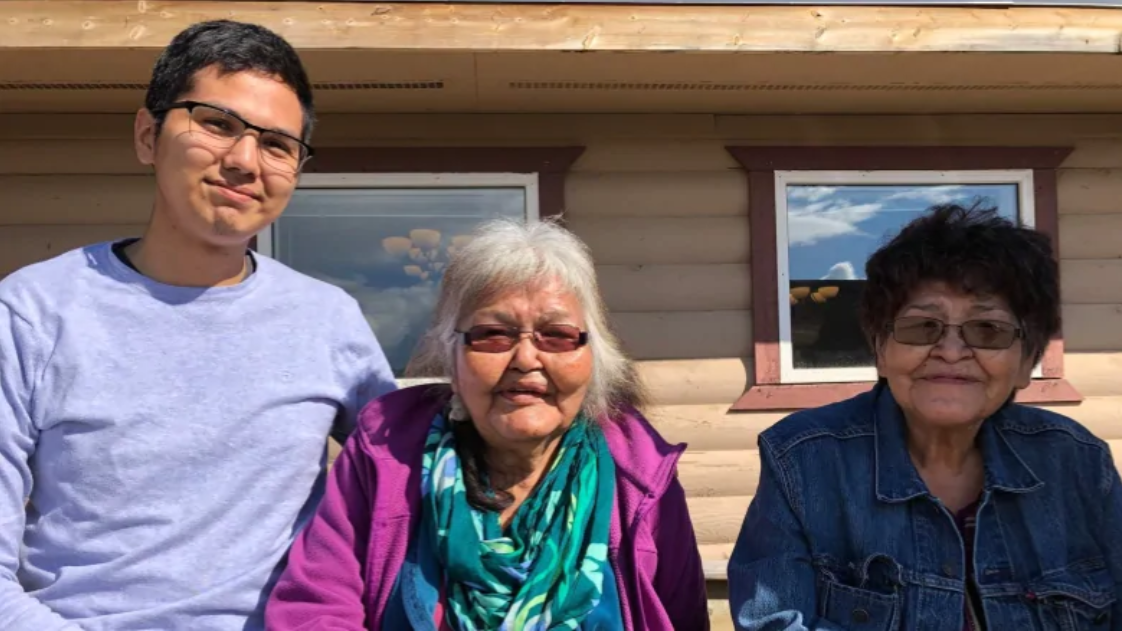 Paul Caesar, Leda Jules and Jocelyn Wolftail during a Kaska language training workshop by the Liard First Nation language department. The department is one of this year’s recipients of a Council of the Federation Literacy Awards. (Submitted by Martina Volfova)

The Liard First Nation’s language department is being recognized by Canada’s premiers for decades of work done to promote and preserve the Kaska language.

The Council of the Federation announced the winners of its annual Literacy Award this week. Each year, a recipient is announced for each province and territory.

“We are very excited and just glad that the work over the years is being recognized,” said Martina Volfova, language director with the Liard First Nation in Watson Lake, Yukon.

“This kind of work is just ongoing, and it’s like generations — multigenerational.”

Volfova says the language department has worked hard for many years to document the Kaska language, make recordings and transcripts, and collect traditional knowledge. 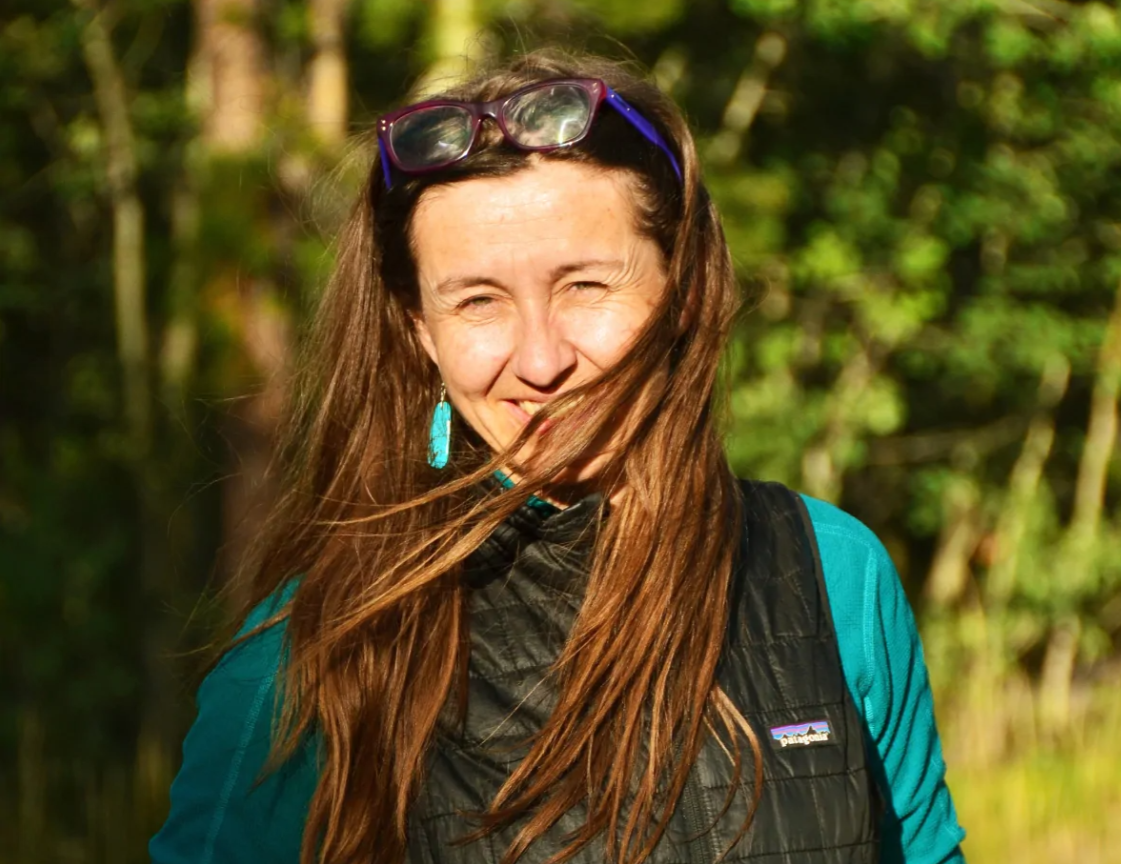 ‘We are very excited and just glad that the work over the years is being recognized,’ said Martina Volfova, language director with the Liard First Nation in Watson Lake, Yukon. (Submitted by Martina Volfova)

She says the work would not be possible without a lot of people contributing.

“We have to recognize the speakers that have participated in all these different activities and the elders that still are with us and are actively involved with the work,” she said.

The Council of the Federation also recognizes the department’s recent efforts to digitize their collected materials, to make them more accessible to people online.

Volfova says it’s a big job, but worth the effort.

“Lots of work needs to still, of course, [to] happen. It is totally ongoing, but we’re really excited that we are getting some new learners that have been taking it very seriously and dedicating their time to the language,” she said.

The COVID-19 pandemic has put a halt to the department’s community language classes right now, but Volfova says the hope is to soon offer an online Kaska course.

This year’s other Northern recipients of the Literacy Award include Delores Vittrekwa from Fort McPherson, N.W.T., who’s been recognized for her years of work running literacy programs in her community.

And Nunavut’s recipient this year is Charmaine Okatsiak, who works with youth in Rankin Inlet to help them learn and speak Inuktitut.