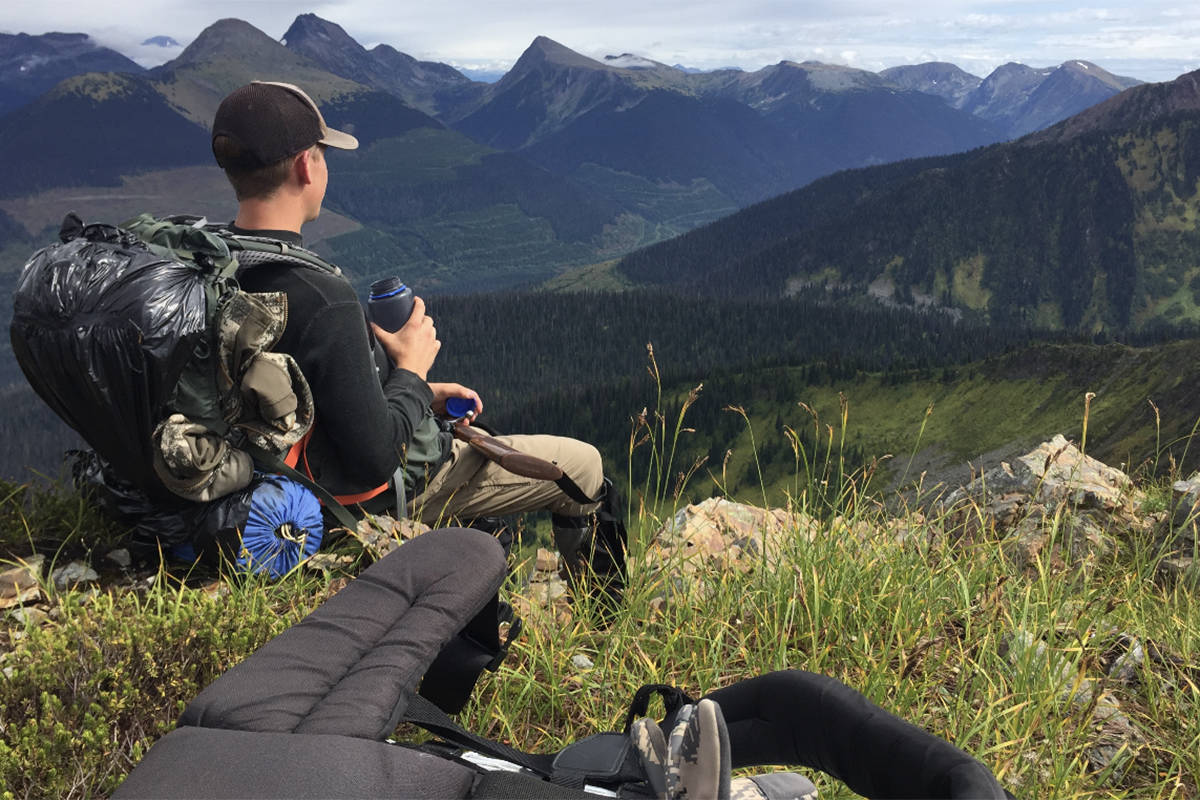 Hunting and fish have been deemed an essential service during the COVID-19 pandemic.
(Williams Lake Tribune photo)

Liard First Nation (LFN) has declared a hunting ban for non‑Kaska and non‑local hunters this season.

“LFN members are already seeing increased hunting pressure and experiencing a displacement of their Kaska aboriginal rights,” LFN said in an advisory Aug. 10.

“As a result, LFN is forced to restrict hunting at Frances Lake, Frances River, the Alaska Highway and side roads in the Rancheria area, the Nahanni Range Road, and on the Liard River. These areas will be closely monitored and inspected.”

Harvest will be restricted to Kaska citizens, the advisory says, as well as residents of communities within Kaska traditional territory.

Chief Stephen Charlie did not respond to multiple requests for comment.

LFN’s declaration follows in the footsteps of the other Kaska First Nation within the Yukon — Ross River Dena Council has required in recent years for non‑Kaska hunters to obtain separate permits from its office before being allowed to hunt on its traditional territory, and has also issued hunting moratoriums in several areas.