The Dena Kayeh Institute (DKI) has been working to establish a Kaska Indigenous Protected and Conserved Area (KIPCA) within the Kaska Ancestral Territory for the past year. The KIPCA represents the spiritual and cultural core of the Ancestral Territory of the Kaska Dena in British Columbia. Through the Dena Kayeh Institute, the Kaska Dena have developed the traditional knowledge and science-based Kaska Conservation Analysis that provides a biological and cultural justification for the protection of the proposed KIPCA.

The proposed area is approximately 40,000 square kilometres in the core Ancestral Territory of the Kaska Dena in British Columbia and would protect the land while sustaining existing jobs and creating new jobs in conservation economy/tourism opportunities. With respect to subsurface development such as mineral, oil and gas development, the proposal boundaries were designed to capture the largest contiguous core area of the territory while avoiding or minimizing overlap with existing dispositions.

Kaska Dena are supportive of the existing guide outfitting territories and the approach is to have guide outfitting infrastructure, activities, and authorizations included as an ongoing activity with renewable authorizations. It is with this same view that Adventure Tourism and Registered Traplines are incorporated into the management of the proposed area.

For more information on the proposed Kaska Indigenous protected area:

Read more about Kaska Indigenous Protected and Conserved Area (KIPCA) in the Spring–Summer 2019 edition of the Kaska Dena News. 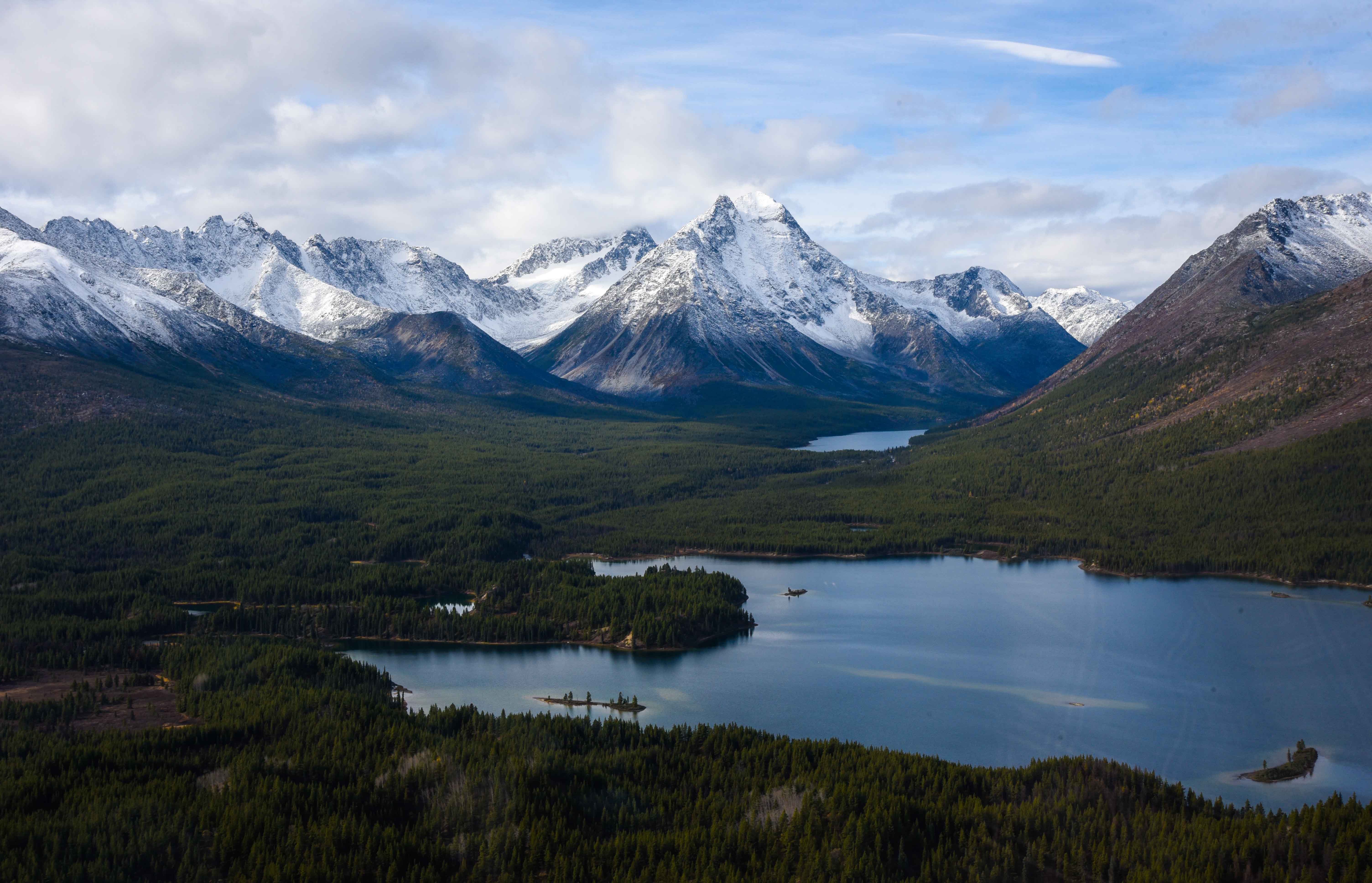