By Kaska Dena CouncilJune 14, 2019No Comments

Proposal would cover ancestral areas of 3 Kaska Dena First Nations and would be larger than Vancouver Island. 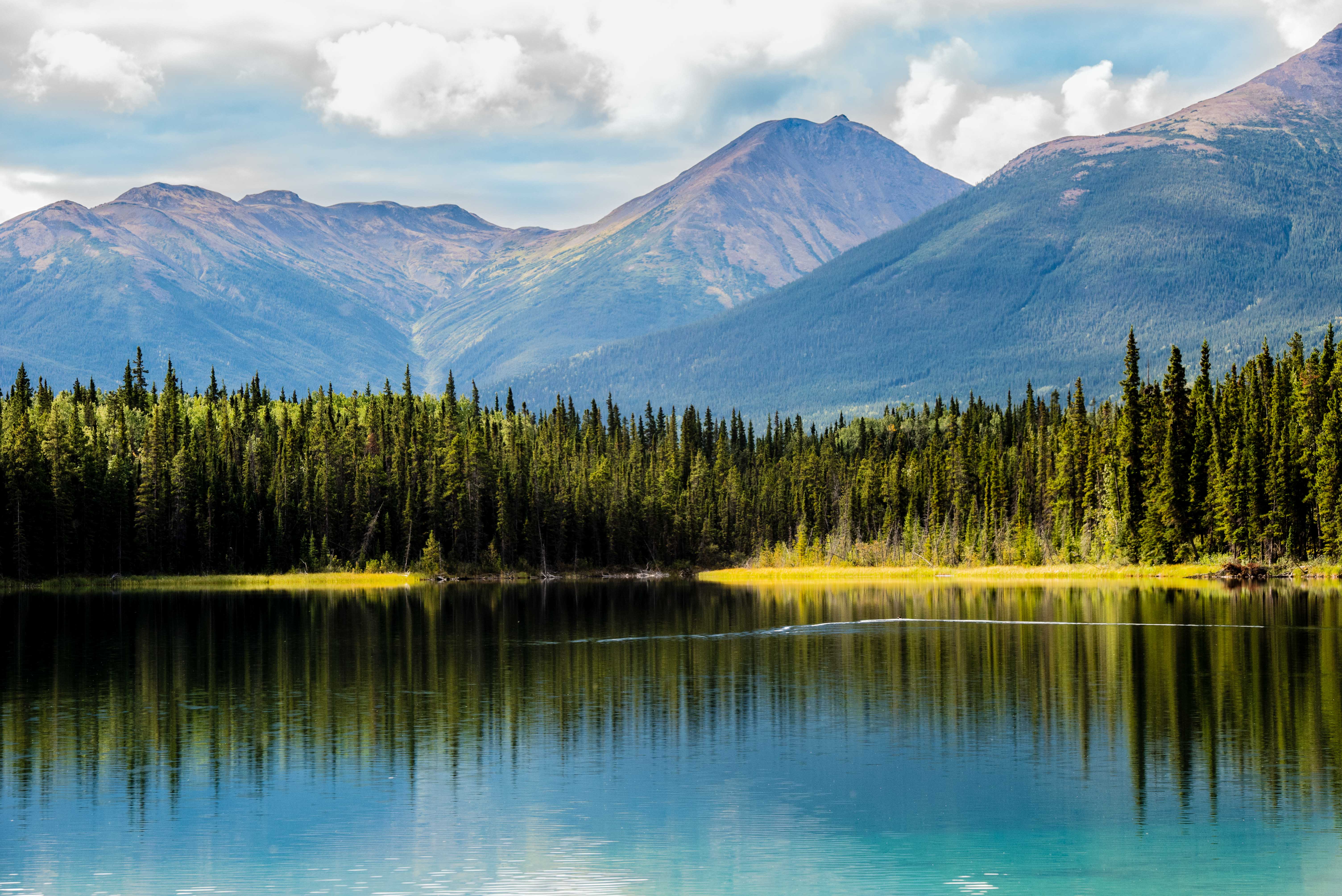 First Nations in northern British Columbia are calling on the provincial government to endorse an ambitious proposal for a 40,000-square kilometre conservation area to protect major watersheds and sensitive species.

The proposal would cover the ancestral areas of three Kaska Dena First Nations and would be larger than Vancouver Island, taking up a massive section of north-central B.C.

Premier John Horgan’s government hasn’t said whether it supports or opposes the idea after seven months of phone calls, letters and meetings with officials from various ministries, say the project’s proponents.

“We’re not sure why. We have no idea really what’s going on in the background of all this.”

The First Nations have applied for $4 million in federal government funding for the project, known as the Kaska Indigenous Protected and Conserved Area, and now fear it won’t receive funding because B.C. hasn’t signed on.

“But she’s drawing her reins in a little bit because of the complacency of the provincial government, at this point, to make any kind of move at all,” he said.

The provincial and federal governments did not immediately respond to requests for comment.

2 decades in the making

The plan has been more than two decades in the making. The provincial NDP government of the 1990s worked with the Kaska to create the Muskwa-Kechika Management Area, what was then one of the largest protected areas in the world.

The proposed new conservation area includes part of the Muskwa-Kechika.

The new area covers a vast, roadless area stretching to the Yukon border in the north, the slopes of the Rockies in the east, the Cassiar Mountains on the west, and to the Rocky Mountain Trench — between the Rockies and the Cassiar — in the south. 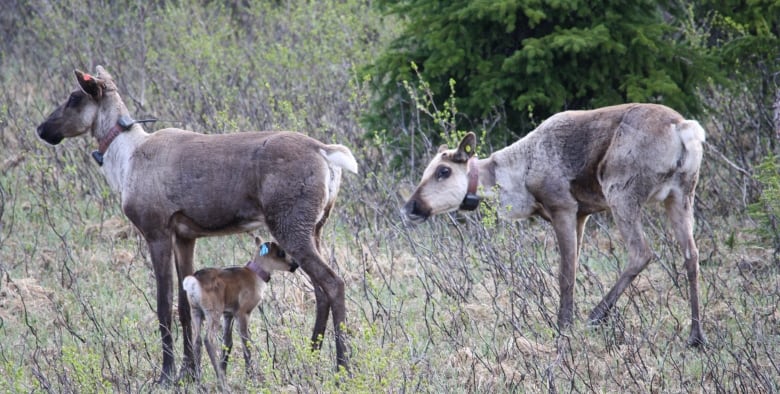 The Dena Kayeh Institute completed a 78-page conservation analysis, which detailed how the area is home to seven herds of northern woodland caribou, among other animals. (Wildlife Infometrics)

Crampton said the proposal was carefully designed to avoid forestry and other resource extraction areas. It lies between natural gas deposits and the Site C dam project in the east, and mining and other resource projects in the west.

In the most recent round of letters sent to various ministers, the Kaska Dena Council explained why the conservation area would not conflict with natural resource development, said Crampton.

The council wrote to Forests Minister Doug Donaldson on May 3, saying it had come to their attention that “there is a major concern within your ministry regarding possible tensions and conflict around forestry” in the proposed protected area.

“We believe this is based on misinformation and a serious lack of understanding of our proposal in spite of our best efforts to keep both you and your officials well informed and well briefed,” the letter says.

“We are worried that these concerns, never shared with us directly, are having a negative impact on your perception of our proposal.”

The Kaska controls logging in the forests surrounding the conservation area and there isn’t any opportunity for forestry inside it, Crampton said.

As for mining, Teck Resources holds a permit that covers a southeast corner of the conservation area, but it only actively operates outside the area, Crampton said.

Teck said in a statement that it has not been contacted by the Kaska about a conservation area and would be open to discussions about their proposed plans.

The Kaska have applied for federal help from a $175 million fund designated for projects that help Canada meet a biodiversity target of protecting 17 per cent of land and inland water by 2020.

Supporters also say the area would create jobs for Kaska members, who could work as guides or Indigenous guardians who patrol the land.

“We want to protect it for our cultural well-being,” added Porter. “It’s just a really special area that we’d like to protect for future generations.”

Dene Kʼéh Kusān – Always Will Be There – Kaska Dena Council