The Kaska Nation at the Boreal Awards 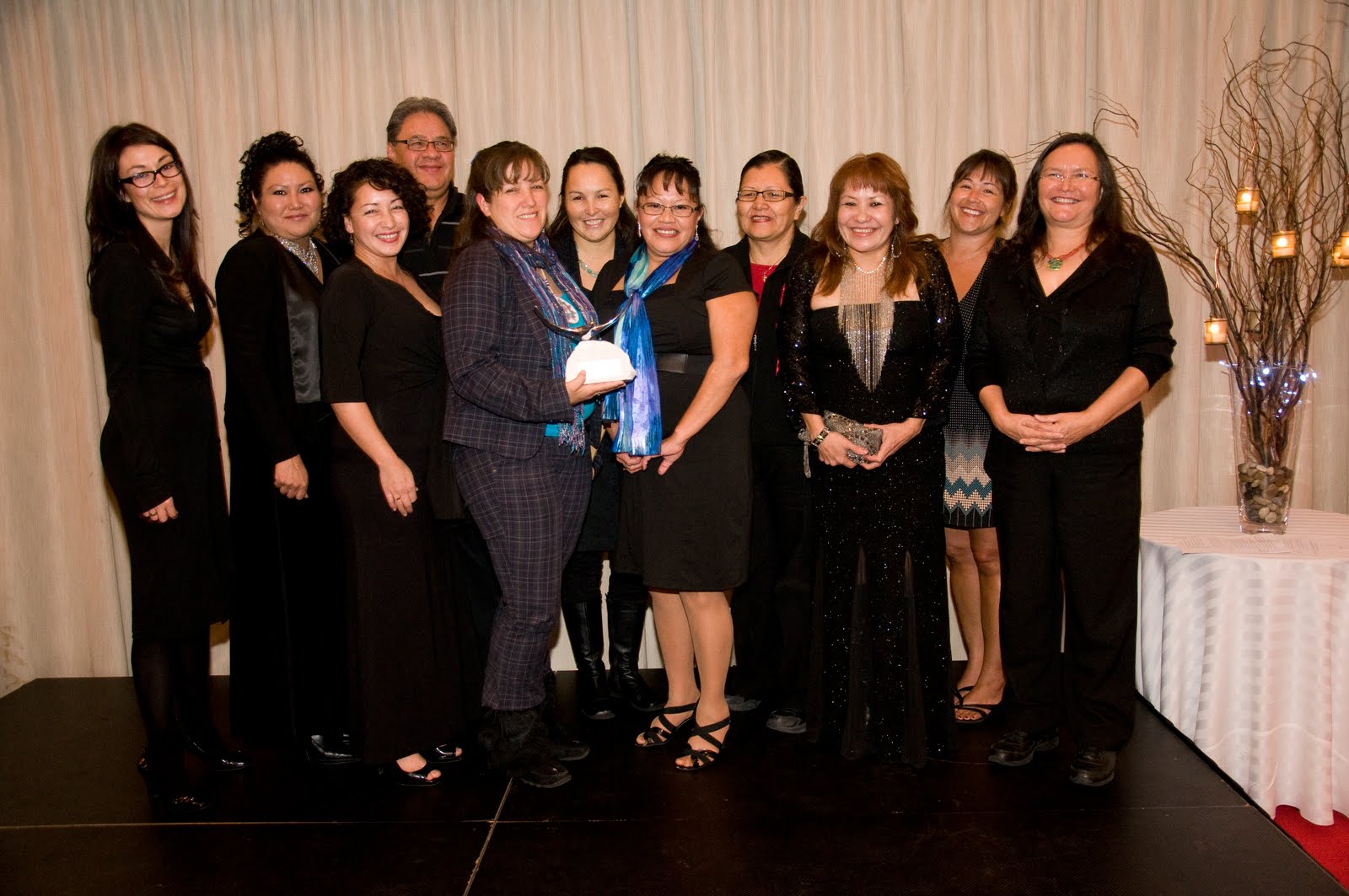 In the fall of 2008, the BC First Nations Leadership Council, the Kaska Nation, Carrier Sekani Tribal Council and the Taku River Tlingit Nation co-hosted an historic summit on mining issues for First Nation leaders in Prince George, BC.

A unique feature of the Prince George Summit, noticed and acknowledged by many as the work of the meeting progressed was the extraordinary contribution made by a number of strong, articulate and determined First Nation women leaders as they shared their stories of dealing with intransigent mining interests and protecting the interests of the communities they represent and as they offered up solutions to deal with these concerns.

Corrine Porter from the Kaska Nation took particular interest because of the role models which these women leaders presented and their concerted focus on the impacts and challenges for families and young people in their communities when dealing with resource development decisions.

In the weeks following the Summit, Corrine, the Executive Director of Dena Kayeh Institute, held conversations with several of these women leaders to determine whether there was an interest in coming together to develop a strategy in which their voices and their stories could strengthen and compliment other efforts being undertaken to change the way mining takes place in the future.

And come together, they did. Over the next few months First Nations Women Advocating Responsible Mining (FNWARM) was begun. This group of First Nations women leaders has worked to support the provincial and national First Nations leaders to bring much needed change to mining legislation with particular reference to the free tenure system and to the environmental review processes. They have supported one another and are constantly exchanging information with regard to mining activity in their territories and with regard to land use planning.

Most recently, members of FNWARM were central in assisting the Tsilhqot’in Nation in their successful campaign to have the federal government do the right thing by rejecting the Prosperity Mine project and saving Fish Lake.

As a result of their work to promote environmentally sound mining exploration and development processes that respect First Nations rights and full participation, FNWARM members were honoured by the Boreal Leadership Council with a Boreal Award at a gala evening in Ottawa on November 24, 2010. The Kaska Nation was well represented at this important event with Dave Porter as Chair of the Boreal Leadership Council presenting the Award to the women including Corrine. At their meeting the following day, the women of FNWARM expressed their thanks and honoured Corrine for her work in organizing, raising funds and assisting in every aspect of FNWARM’s work by asking her to be the caretaker of the Award which is a beautiful sculpture of a Canada goose in flight. Ask Corrine to show it to you and for more information on this important organization check out the website – www.fnwarm.ca.