The 15th Conference of the Parties (COP15) to the United Nations Convention on Biological Diversity (CBD) was an international meeting that brought together governments from around the world.

The Promise and Peril of Canada’s Approach to Indigenous Protected Areas. The Narwhal 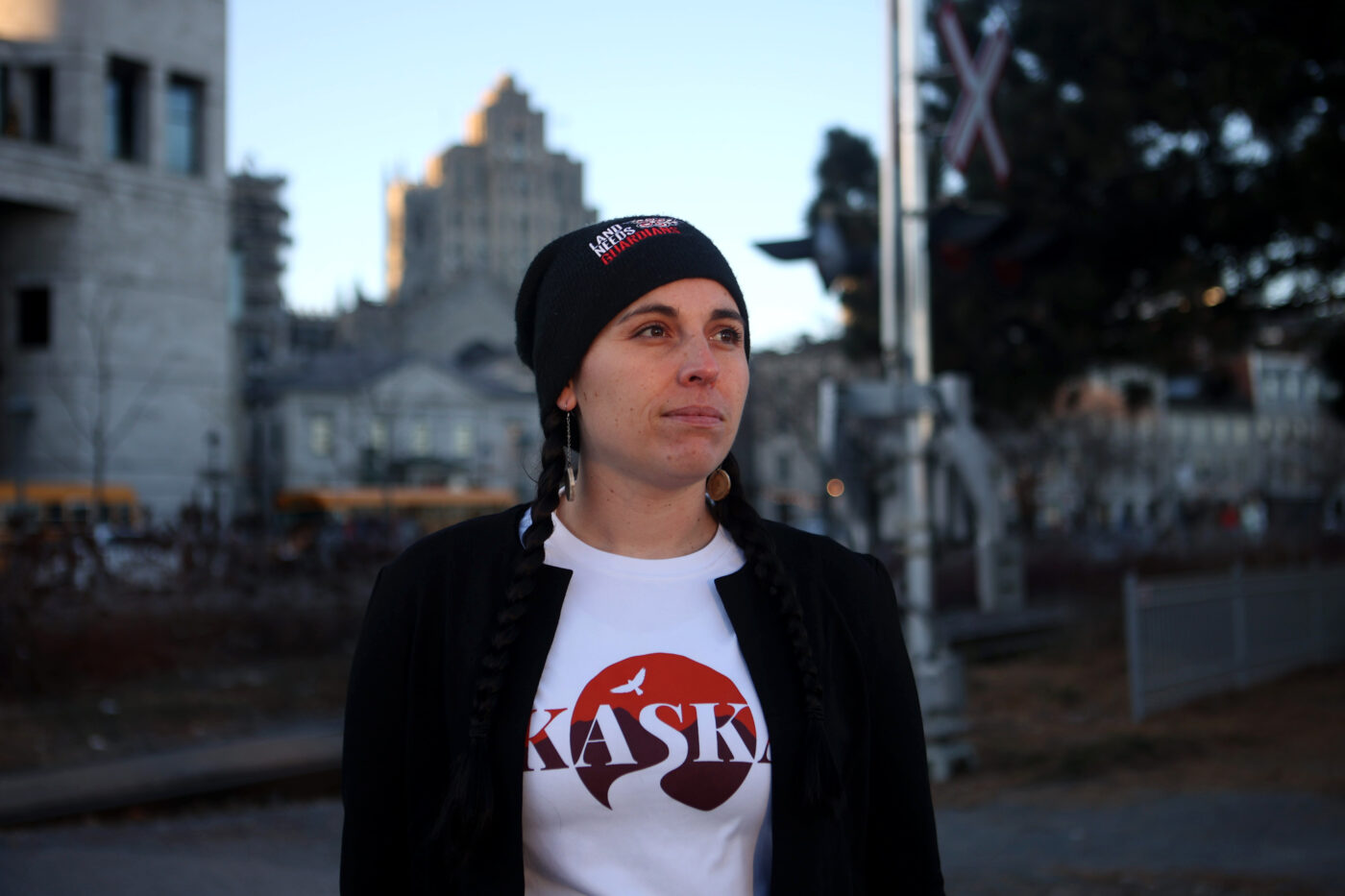 Gillian Staveley is pushing for recognition of the Kaska Dena’s Indigenous Protected and Conserved Area. But like other Indigenous governments, the Kaska Dena have faced logistical hurdles to create their protected area at the pace and scale they aspire to. Photo: Stephanie Foden / The Narwhal

In 2019, three Indigenous Protected and Conserved Areas were announced in the Northwest Territories in rapid succession.

Since then, Prime Minister Justin Trudeau’s government has voiced support for Indigenous Protected and Conserved Areas — more commonly called IPCAs — with plenty of fanfare as it invested in 27 of them.

But, according to the government of Canada, the three IPCAs created in 2019 are still the only ones officially established and recognized in the eyes of the federal government: the Ts’udé Nilįné Tueyata, Edéhzhíe and Thaidene Nëné. So, what’s the holdup?

Steve Ellis, one of Łutsel K’e Dene First Nation’s negotiators in establishing Thaidene Nëné, pointed out the three IPCAs established in the Northwest Territories seemed to happen in a flurry, but they were all in negotiations for at least two decades. For Thaidene Nëné, talks first started in 1969 and the agreement was signed 50 years later. It took that long to develop an agreement the community was confident in — and rightly so, he said.

“One thing that’s really bothered me in the whole IPCA thing is literally Trudeau being like, ‘IPCAs for all, celebrate! Money for everybody!’ ” Ellis said.

“And the real narrative behind it is: it’s not all that progressive, really. It’s a good opportunity, but it comes with all the same old strings that we’re used to from the federal government.”

First Nations conservationists say that Indigenous stewardship of the land will be essential to meeting the UN’s climate goals and plan to firmly plant that message at the upcoming environmental meetings in Montreal.

Indigenous leaders held a press briefing on Nov. 30 to discuss Indigenous conservation efforts and their hopes for the upcoming UN biodiversity conference, COP15.

COP15 will draw leaders from across the globe to Montreal Dec. 7-19 in Montreal “to agree to a new set of goals for nature over the next decade,” according to the UN’s website.

About one-fifth of the 50,000 species in Canada listed in the Wild Species 2020 Report are considered to be at risk. On a global scale, the World Wildlife Fund found that wildlife has declined by 69 per cent over the past 50 years.

Amid these grim statistics on biodiversity loss across the globe, hope can be found in Indigenous Peoples, according to panelists Stephanie Thorassie, Valerie Courtois, Gillian Staveley and Ashley Menichoche.

“It’s been proven time and time again that lands that are managed by Indigenous communities have more biodiversity because we know how important it is to protect large, intact landscapes,” said Gillian Staveley is the director of land stewardship and culture at the Dena Kayeh Institute.

Almost 90 per cent of protected areas created in Canada in the past two decades have been led by Indigenous Nations, so the federal government has started funding Indigenous Protected and Conserved Areas, or IPCAs.

Staveley said she is helping lead the work of her people, the Kaska Dena, to protect Dene Kʼéh Kusān, an area the size of Switzerland free of roads, power lines, and development in northern British Columbia.

“We will be protecting intact areas of land, ten major watersheds, and endangered species like the northern mountain caribou. But we’re also going to be preserving our way of life,” she said.

At COP15, Indigenous Leaders to Show How Their Conservation Efforts Can Shape Global Biodiversity Agreement. The Globe and Mail

The Globe and Mail | Canada

Indigenous leaders are hoping COP15 will be an opportunity to showcase how Indigenous-led conservation can be at the heart of a new global biodiversity agreement.

Over the past few years, Indigenous-led conservation has picked up momentum in Canada and abroad, reflecting a growing body of research that highlights the connections between traditional Indigenous territories and biodiversity.

Ahead of COP15, the international conference kicking off in Montreal Wednesday, Canada has set ambitious targets to protect biodiversity, saying it will conserve 25 per cent of land and water by 2025 and 30 per cent of each by 2030.

Protected areas in Canada sit at about half of those levels. And if the country has any hope of reaching those goals, it lies in working with Indigenous peoples, says Tyson Atleo, Natural Climate Solutions Program director with Nature United, the Canadian affiliate of U.S.-based environmental group, the Nature Conservancy.

”We cannot hit those targets without Indigenous leadership in conservation,” said Mr. [Tyson] Atleo, who is based in B.C. and a member of the Ahousaht Nation.

One oft-cited statistic, dating back at least to a 2008 World Bank report, says Indigenous peoples’ traditional territories encompass up to 22 per cent of the world’s land surface, areas that hold 80 per cent of the planet’s biodiversity.

How Can Canada Stop the Biodiversity Crisis? Step Back and Centre Indigenous Peoples. The Narwhal

Against the backdrop of the sixth mass extinction in Earth’s history, Canada is hosting COP15, a pivotal global biodiversity summit. Here’s how Indigenous-led conservation is bringing much-needed ambition and hope to the negotiations 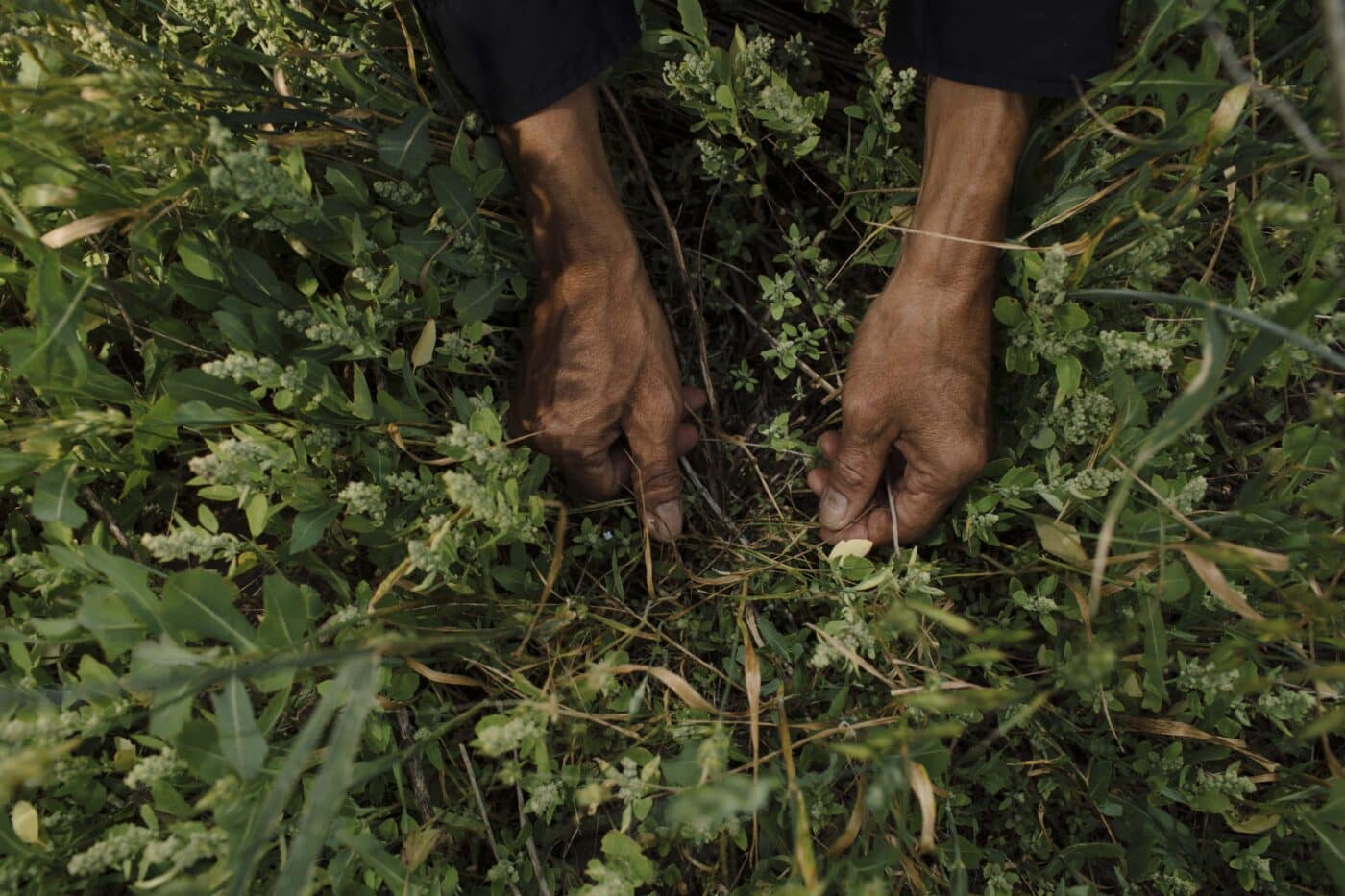 Next week, thousands of delegates from around the world will gather for the United Nations biodiversity conference, COP15, in Montreal on Kanien’kéha territory. Their goal is to sign an agreement to try to stop the biodiversity crisis in its tracks. But that can’t be done without true recognition of the important role of Indigenous Peoples, explained Valérie Courtois, director of the Indigenous Leadership Initiative.

“We’re kicking ass when it comes to conservation,” Courtois told The Narwhal.

And going into COP15, the political landscape is very different for Indigenous Peoples than it was the last time a global biodiversity agreement was signed more than 10 years ago.

Communities have been building up land guardian programs to steward their territories, fighting for acknowledgment of inherent rights in court, establishing protected areas and tribal parks and pursuing other conservation projects to protect land, waters and non-human relatives.

Meanwhile, scientists warn biodiversity is declining at an unprecedented rate as humans destroy habitats and pump carbon pollution into the atmosphere. There are 685 species listed under Canada’s Species At Risk Act, and that still doesn’t paint a full picture — there are more species disappearing that are not listed under the act, like Thompson and Chilcotin steelhead in the Fraser River. 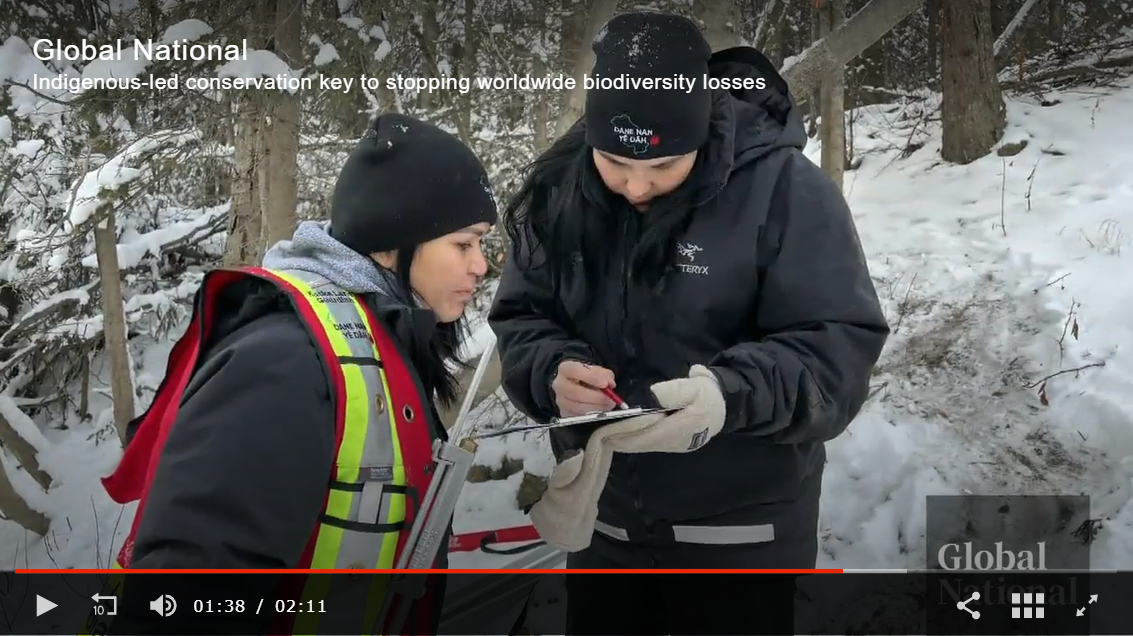 Indigenous nations are leading global efforts to protect the planet’s biodiversity. Eric Sorensen explains why their efforts are succeeding, and how they’ll be promoting their initiatives at December’s United Nations Biodiversity Conference (COP15) in Montreal.