Since August 21st, the Kaska have been under a state of emergency where evacuees from Lower Post were forced to relocate.

Currently, there still are a number of active large wildfires between Good Hope Lake to Lower Post and over 2,600 sq. km of forests burnt. In addition, the fire risk is too high where Kaska fear hunters could easily cause additional wildfires this fall or weather may put hunters at peril.

Notice of Kaska Nation Hunting Closure Due to Wildfire Impacts

View the Letter to the Minister 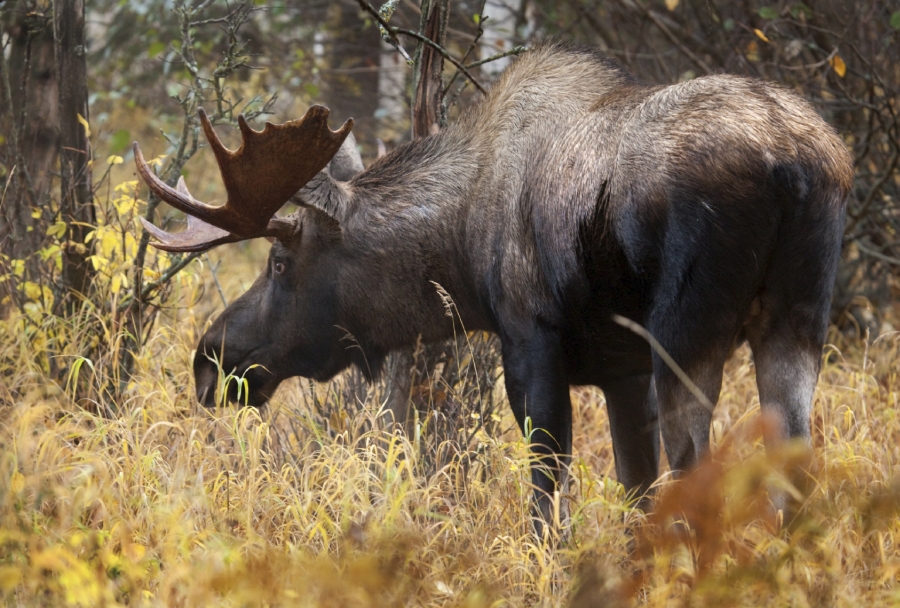