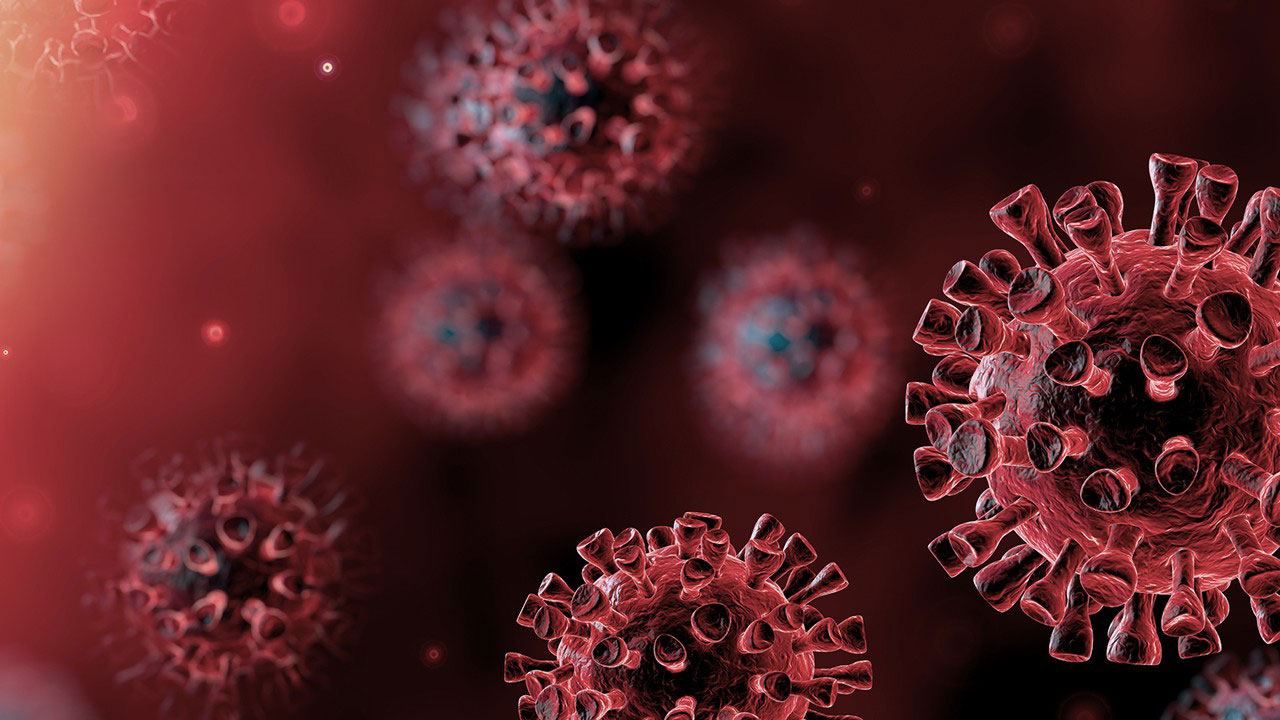 The Liard First Nation (LFN) picked up the contract for COVID-19 highway border patrols near Watson Lake earlier this month.

“It’s something we feel we should do – it’s our traditional territory, so we should be protecting that, and ensuring that the people of the community, our nation and the Yukon are informed of what’s going on at the border,” Liard First Nation Chief Stephen Charlie told the Star this morning.

Two of the First Nation’s development corporations – First Kaska and Iyon Kechika Contracting – are splitting responsibility for the Yukon’s two southern borders at Junction 37 and the Watson Lake scales on the Alaska Highway.

The border checkpoints are being patrolled by officers from 9 a.m. to 6 p.m., seven days a week. Those hours are set by the Yukon government.

John Streicker, the minister of Community Services, said Monday that new border staff will be supported by Civil Emergency Measures Act (CEMA) officers and the RCMP. This includes de-escalation training.

The minister said the First Nation expressed interest in patrolling its own territory in the late summer.

“There’s an opportunity here for the First Nation to do the work, and we’re happy that they’ve taken that opportunity,” Streicker said.

The contract for southern border patrol was previously held by Northern Enviro Services, a contractor local to Watson Lake.

A letter from Lorena Funnell of Northern Enviro Services on Oct. 28 said her company was blindsided by the sudden loss of the contract, which it learned about second-hand. The letter is addressed to Ranj Pillai, the minister of Economic Development.

Funnell said a staffer at the Watson Lake scales was offered a job from Iyon Kechika Contracting while on shift that day. The employee was informed that Iyon Kechika was taking over patrol of the scales at the end of the month.

“I have no knowledge of our contract not being extended so I was totally blindsided by this information,” Funnell said.

Funnell adds at the end of the letter that Northern Enviro Services “can not sustain the additional financial loss losing this contract would cause us.”

Devin Brodhagen, the general manager of First Kaska, said he was given two days’ notice to pick up the patrol of Junction 37.

“It was a panic rush two days prior – we had to go and hire a crew and we had no indication of what the previous officers’ obligations were, or what their contract was,” Brodhagen said.

He said the corporation is still “ironing out the wrinkles” of border patrol.

Brodhagen noted that some previous patrol officers lost their jobs due to the contract shift.

Had earlier notice been given, staff could have been rehired onto the new contract.

“If we had the ability to negotiate, we more than gladly would have brought on the officers that were currently stationed there,” Brodhagen said.

The Liard First Nation will receive $584,000 to patrol the two checkpoints. According to Matthew Cameron, a cabinet spokesperson, the First Nation was issued a five-month contract ending in March 2021.

The government is continuously monitoring the need for surveillance changes, Cameron added.

“We are considering a variety of options at Yukon’s southern border, including video cameras and random check stops,” Cameron said.

“We will continue to review the situation to protect the health and safety of Yukoners.